The Uruguay National Customs Directorate and the National Association of Auctioneers, Valuers and Real Estate Agents (ANRTCI), signed a cooperation agreement in which the parties undertook to promote public auction procedures.

The Director General of Uruguay Customs, Mr. Jaime Borgiani stressed the importance of this opportunity and the objectives of the agreement, highlighting that in can become a key tool for carrying out Customs auctions.

Among other objectives, by signing this agreement, ANRTCI undertakes to ‘organize and carry out auctions of goods determined by Uruguay Customs, and to provide Consultancy Services in all auctions to be carried out by Uruguay Customs, including the scheduling, promotion and administration of those auctions’. 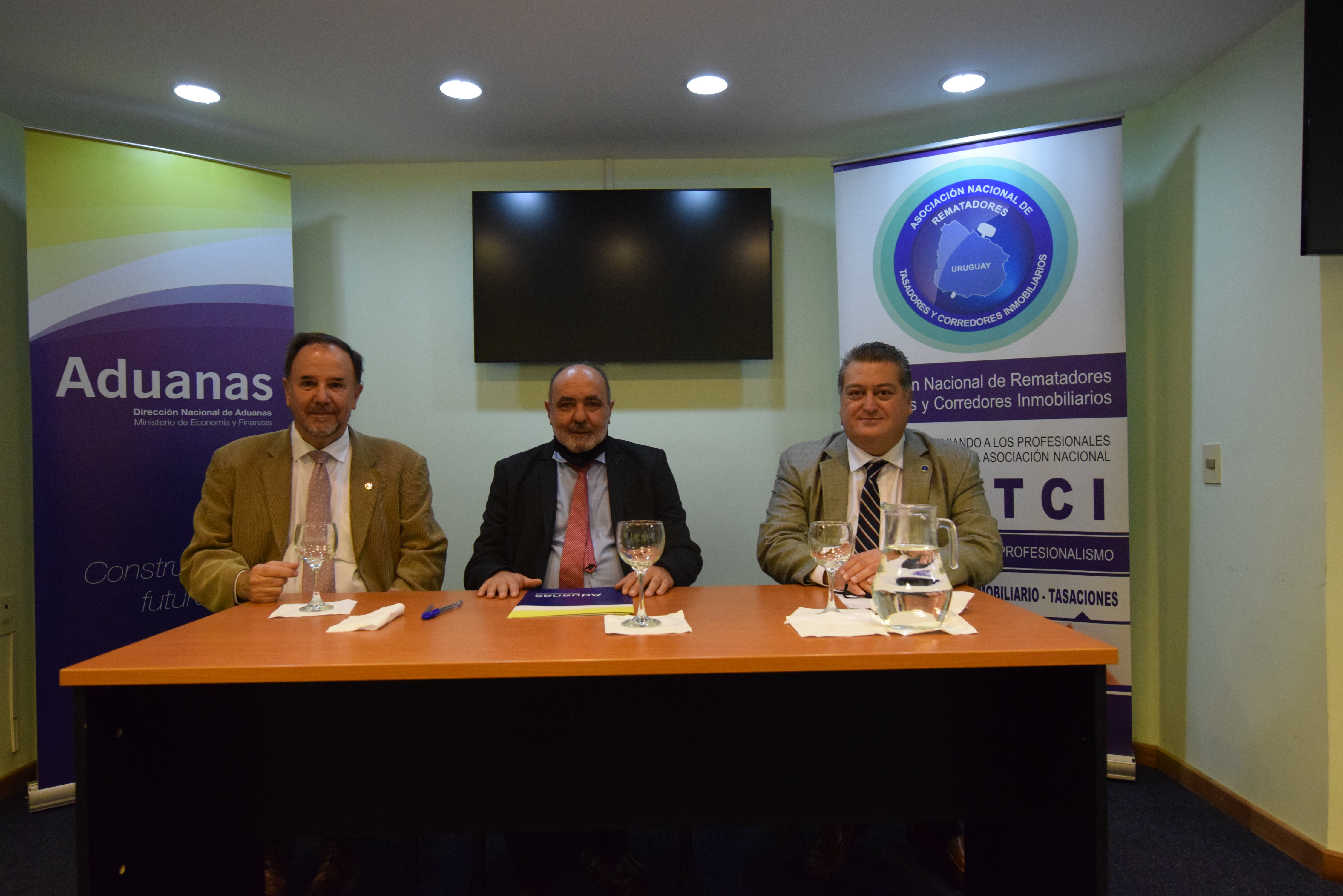 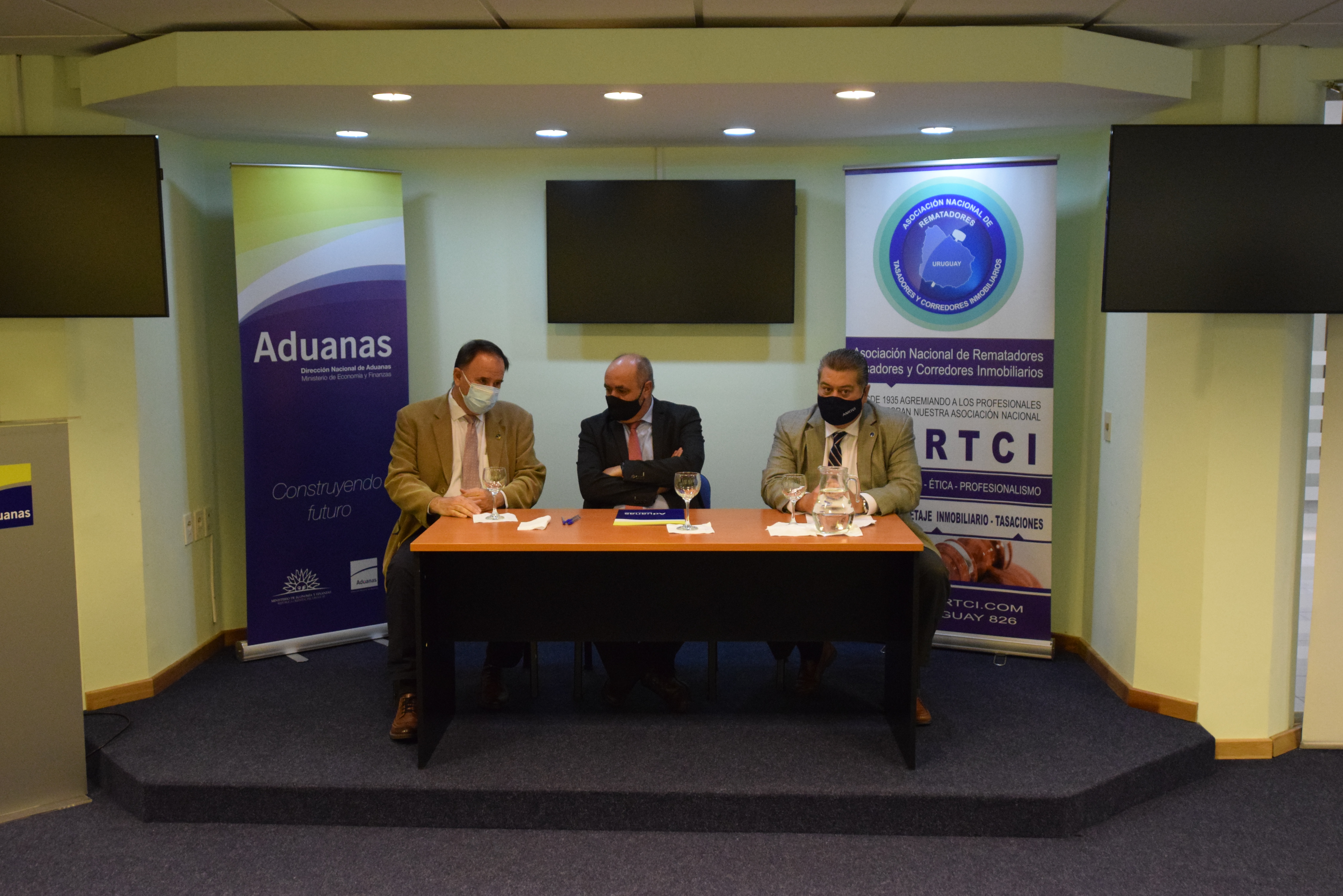 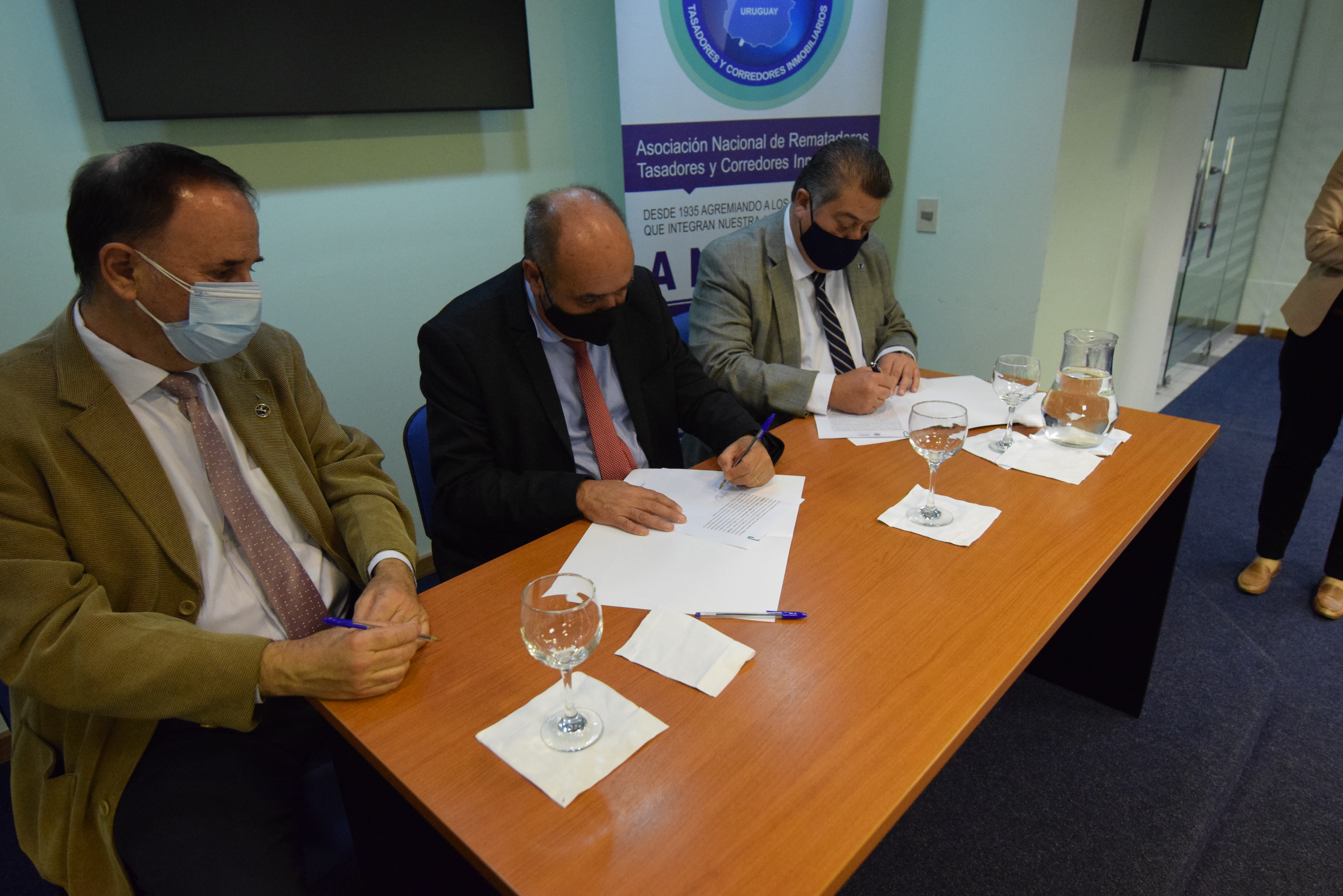 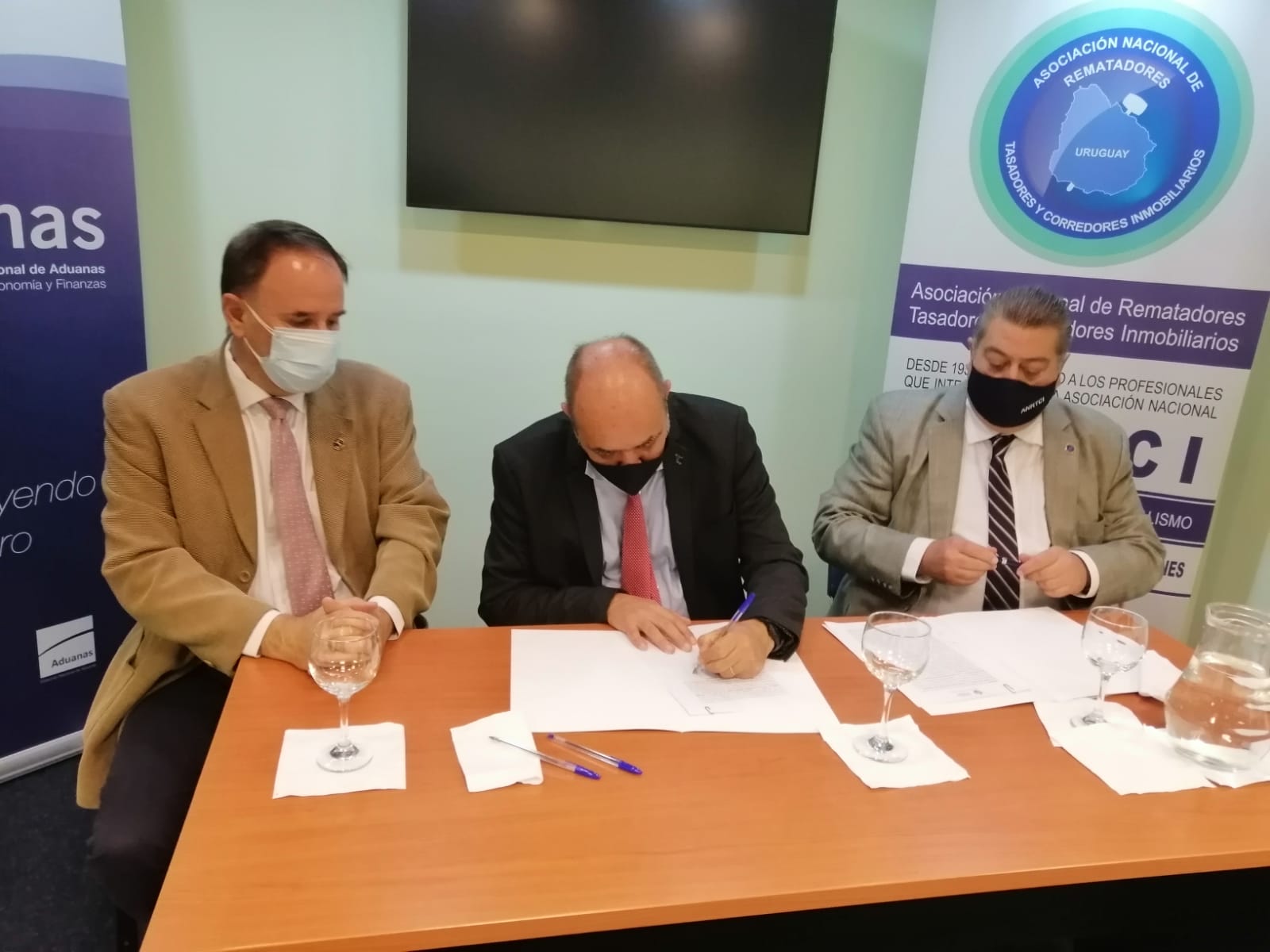