Director General of Uruguay Customs participates in the XLI Meeting of Directors General of Latin America, Spain and Portugal

On the second day of the meeting, as part of the panel ‘Anti-Corruption - Success Stories’, Mr. Borgiani presented the ‘Success Story’ of Uruguay Customs in combating corruption and what it has meant for Uruguay.

He highlighted that in the Administration’s website it has been made available –for any interested party- the electronic form for requesting online access to public information, which is then managed internally.

Regarding the Strategy, Mr. Borgiani stressed the structures and the path that has been followed, emphasizing the work of the Internal Audit Unit and the Response and Customs Intelligence Group (GRIA), as well as the Transparency and Anti-Corruption Unit. 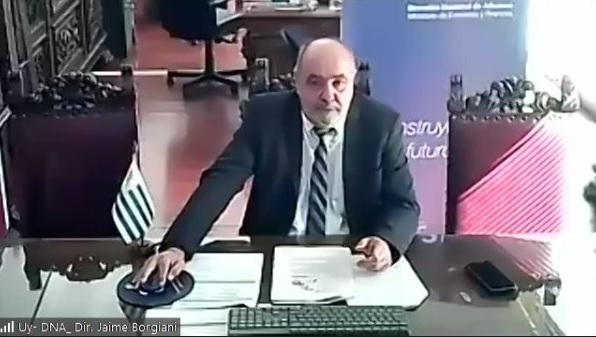 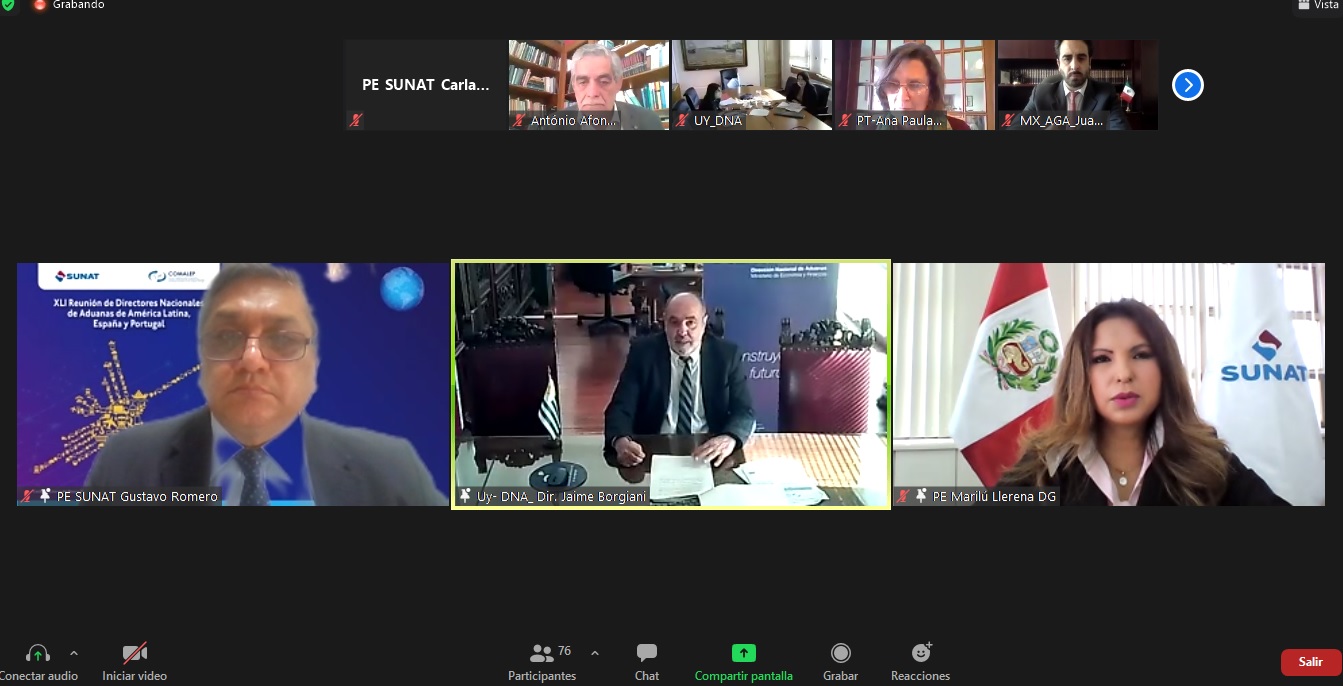