On November 15, at the Events Hall of the Uruguayan Chamber of Trade and Service, the Second Conference on Customs Law was held, organized by the Uruguay National Customs Directorate.

The event was well attended, with the participation of representatives from the public and private sector, and the academia. The activities held aimed at contributing to the development of foreign trade in the country, thus providing many opportunities for exchange.

In his speech, Mr. Canon highlighted that in the international trade and Customs scenario, we are currently experiencing a paradigm shift. We are witnessing the development of new forms of trade and the advance of technology. An example of this is e-commerce, which requires new responses from the society, from Customs and from Law.

He stated that e-commerce is growing with the development of technology and the virtualization of commerce. The technological revolution is a fast-paced process and requires responses. In order to keep up, we need to learn about these technologies not only from a Customs perspective but also from the Customs regulations perspective.

During his speech, Mr. Canon welcomed attendees and officially opened the Conference.

The first panel addressed the topic ‘Control Powers of Uruguay Customs’, and it included the participation of the General Manager of the Association of Customs Agents of Uruguay, Mr. Enrique Martinez; the Head of the General Dispute Area of the Taxation Division of the National Tax Authority, Mr. Leonardo Bon; the Minister of the Criminal Court of Appeal Mr. Luis Charles Vinciguerra, and the representative of the Notary-Legal Division of Uruguay Customs, Mr. Stanislao Lamenza.

This panel was moderated by the Manager of the Foreign Trade Area of Uruguay Customs, Mr. Jaime Borgiani.

The second panel, called ‘Customs Offences’, included the participation of the Criminal Court Judge, Ms. Julia Staricco; the Coordinator of the Foreign Trade Area of the Commercial Policy Consultancy Area of the Ministry of Economy and Finance, Ms. Paola Maerro; the General Auditor of the National Tax Authority, Mr. Pablo Chalar, and the Law Consultant of Uruguay Customs, Mr. Juan Carlos de Lisa.

This panel was moderated by Ms. Emilia Chocho, representative of the Notary-Legal Division of Uruguay Customs.

During the afternoon, the third panel was held, called ‘Theoretical and practical features of the origin of goods’.

In this panel, the speakers were Mr. César Bourdiel, Operating Director of the Foreign Trade Area of the Uruguayan Chamber of Industry; Mr. Gabriel Arimón, Coordinator of the Trade Negotiations Unit of the Commercial Policy Consultancy Area of the Ministry of Economy and Finance; Ms. Fiorella Cagnone, Head of the Customs Valuation and Origin Department of Uruguay Customs, and Mr. Flavio Barreda, representative of the Notary-Legal Division of Uruguay Customs.

This panel was moderated by Ms. Fabiana Fernández, Head of the Customs Technical Division of Uruguay Customs.

Each of the aforementioned panels led to productive exchanges, in which both the speakers and the audience expressed their views, thus contributing to the discussion. The closing ceremony was led by the Director General of Uruguay Customs and Chairperson of the WCO Council, Mr. Enrique Canon, and the Director of the Notary-Legal Division of Uruguay Customs, Ms. Roxanna Brizuela. 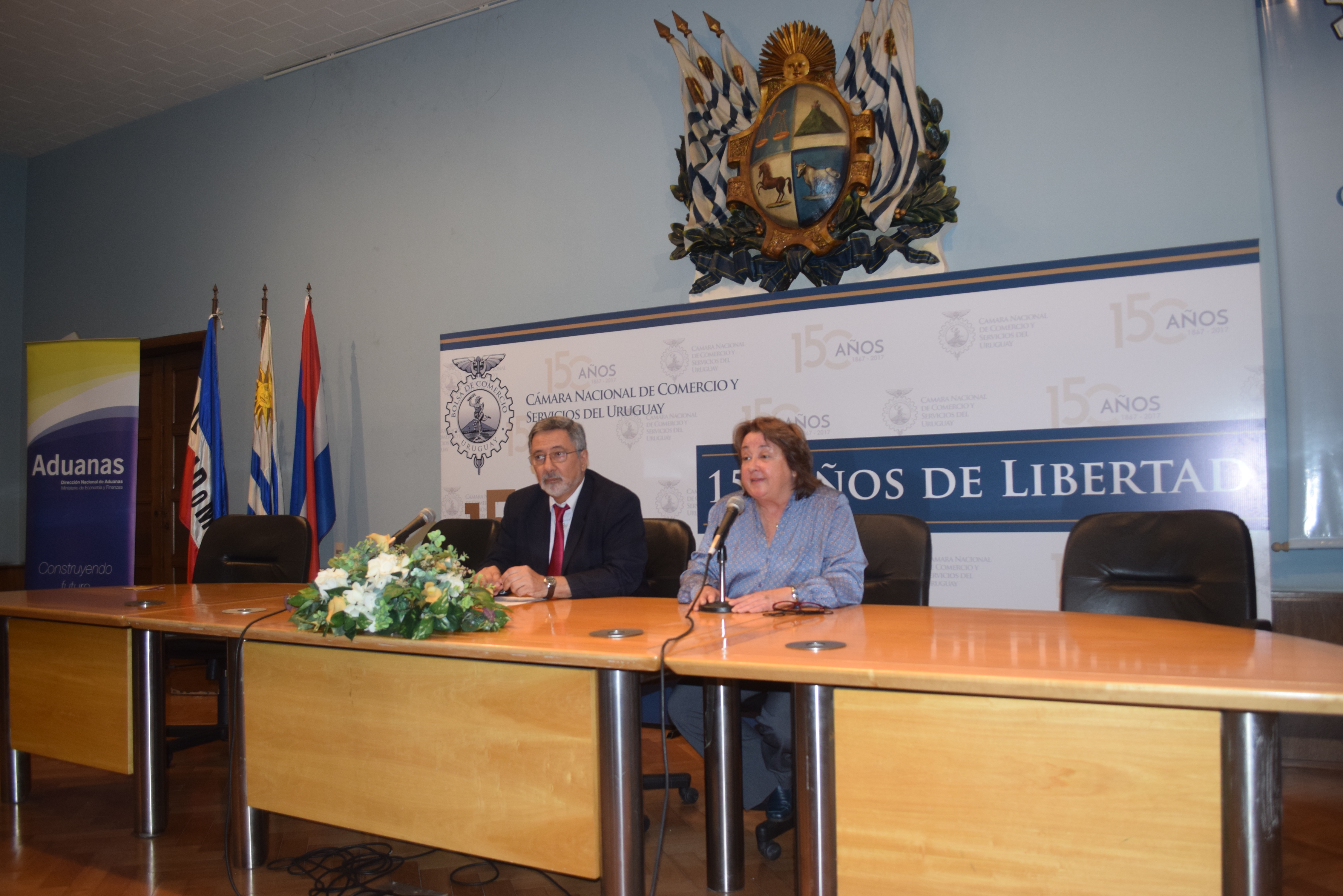 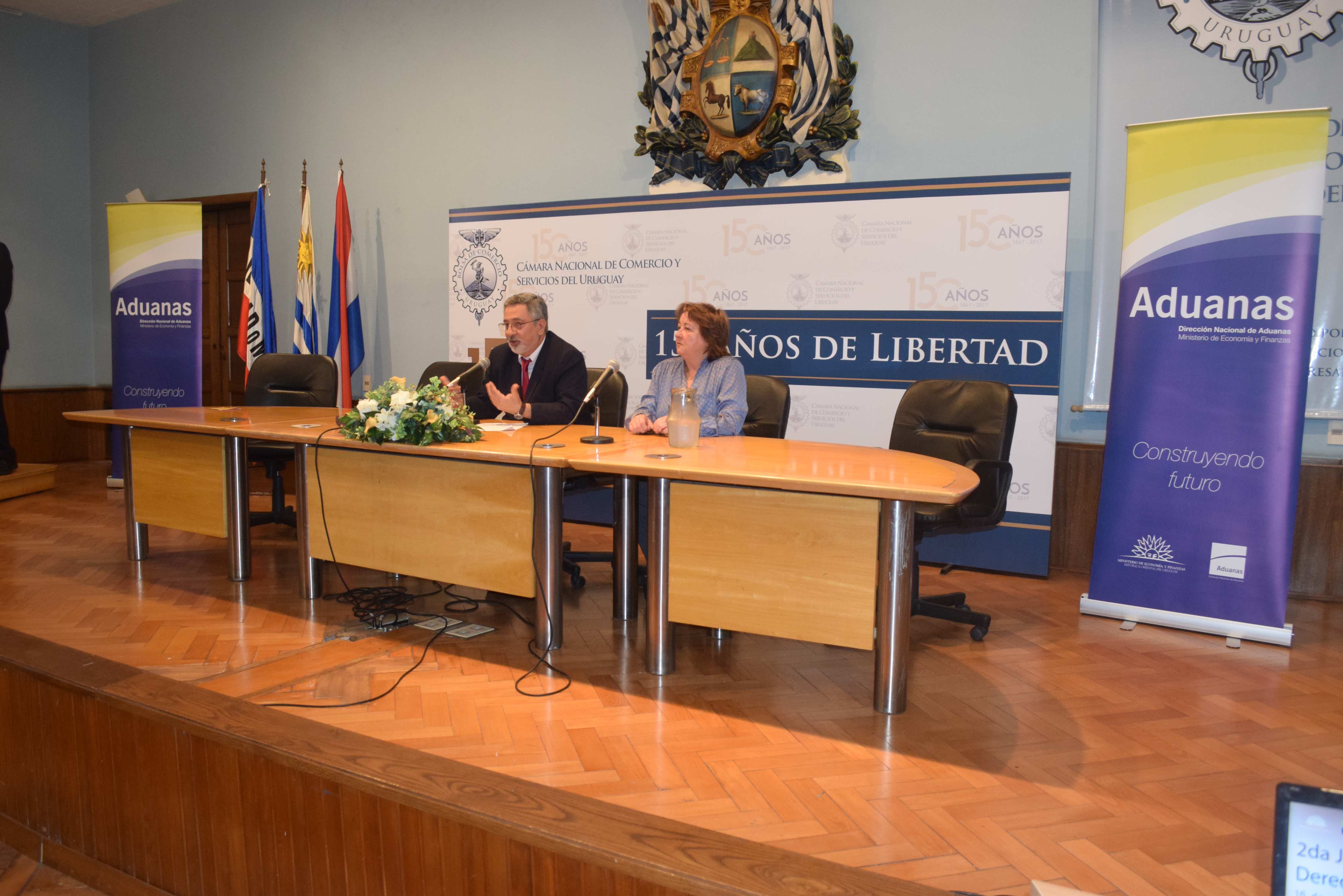 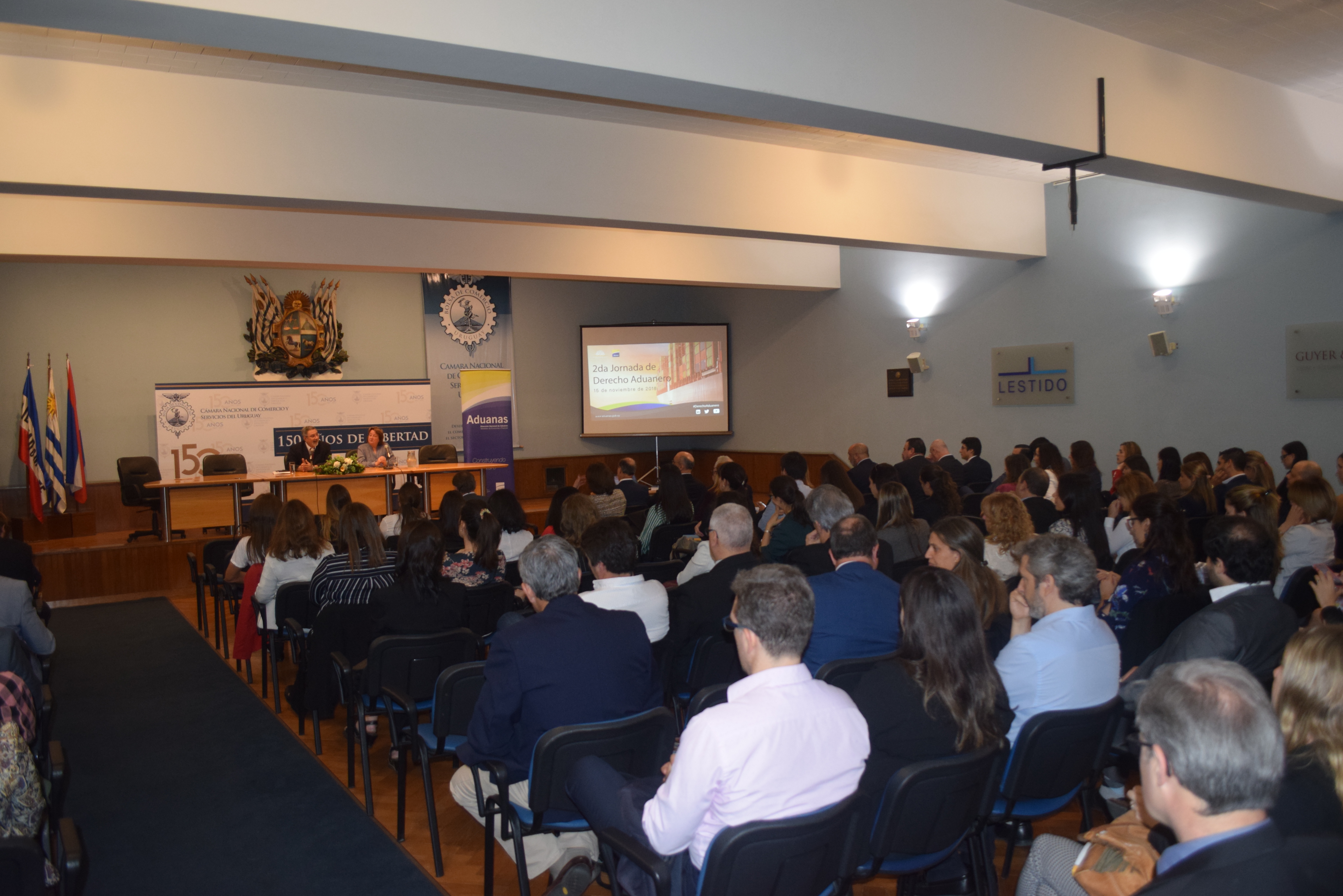 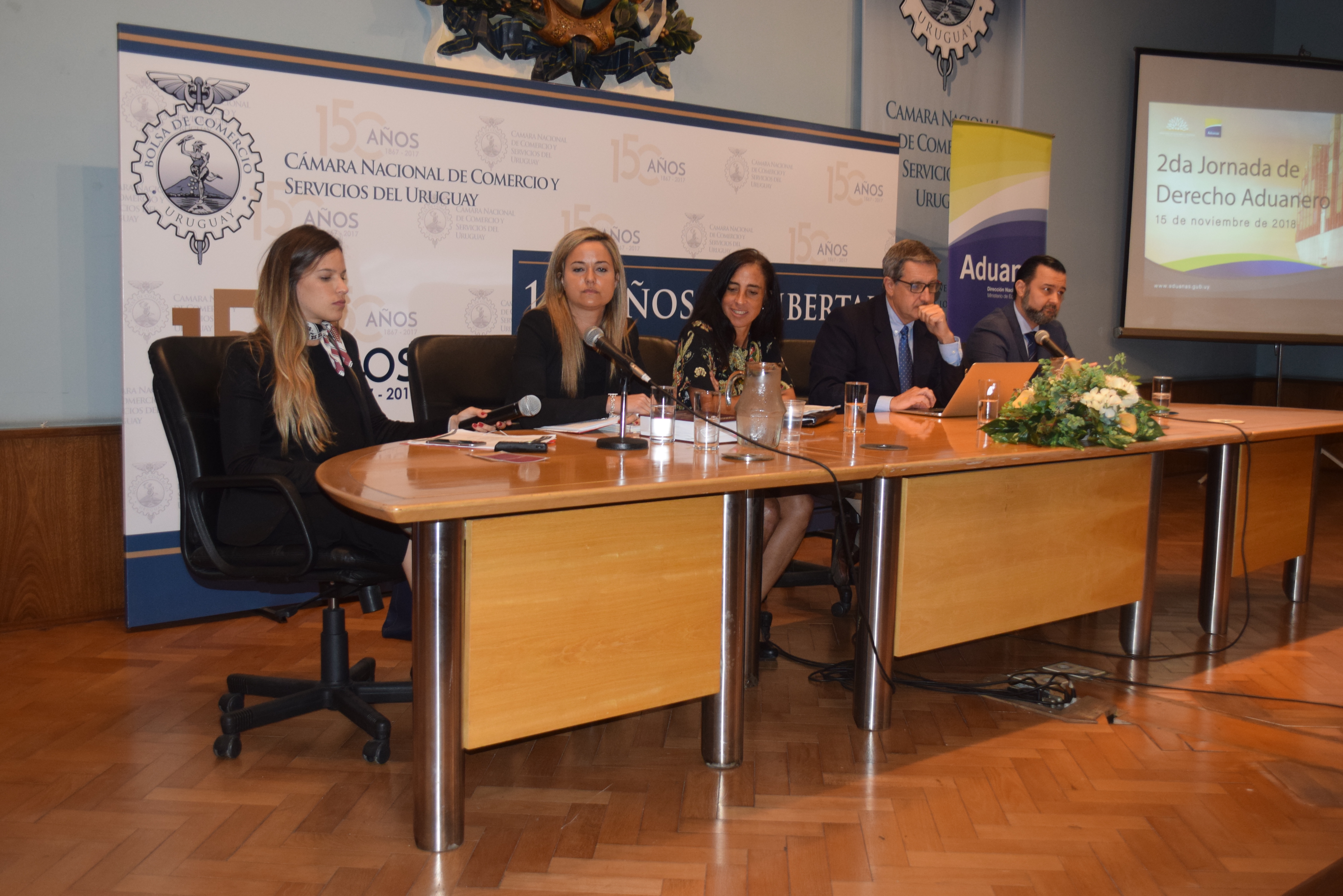 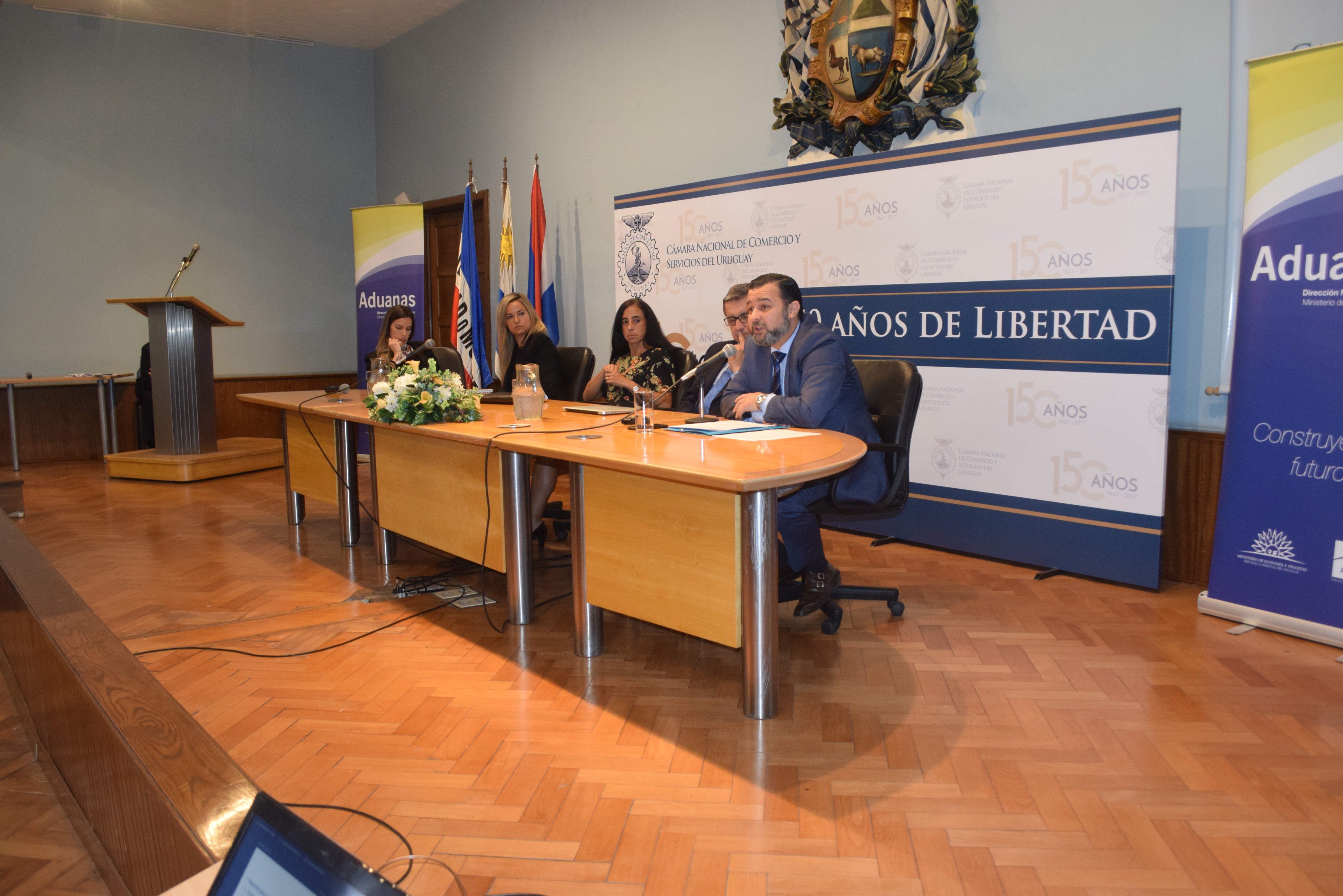 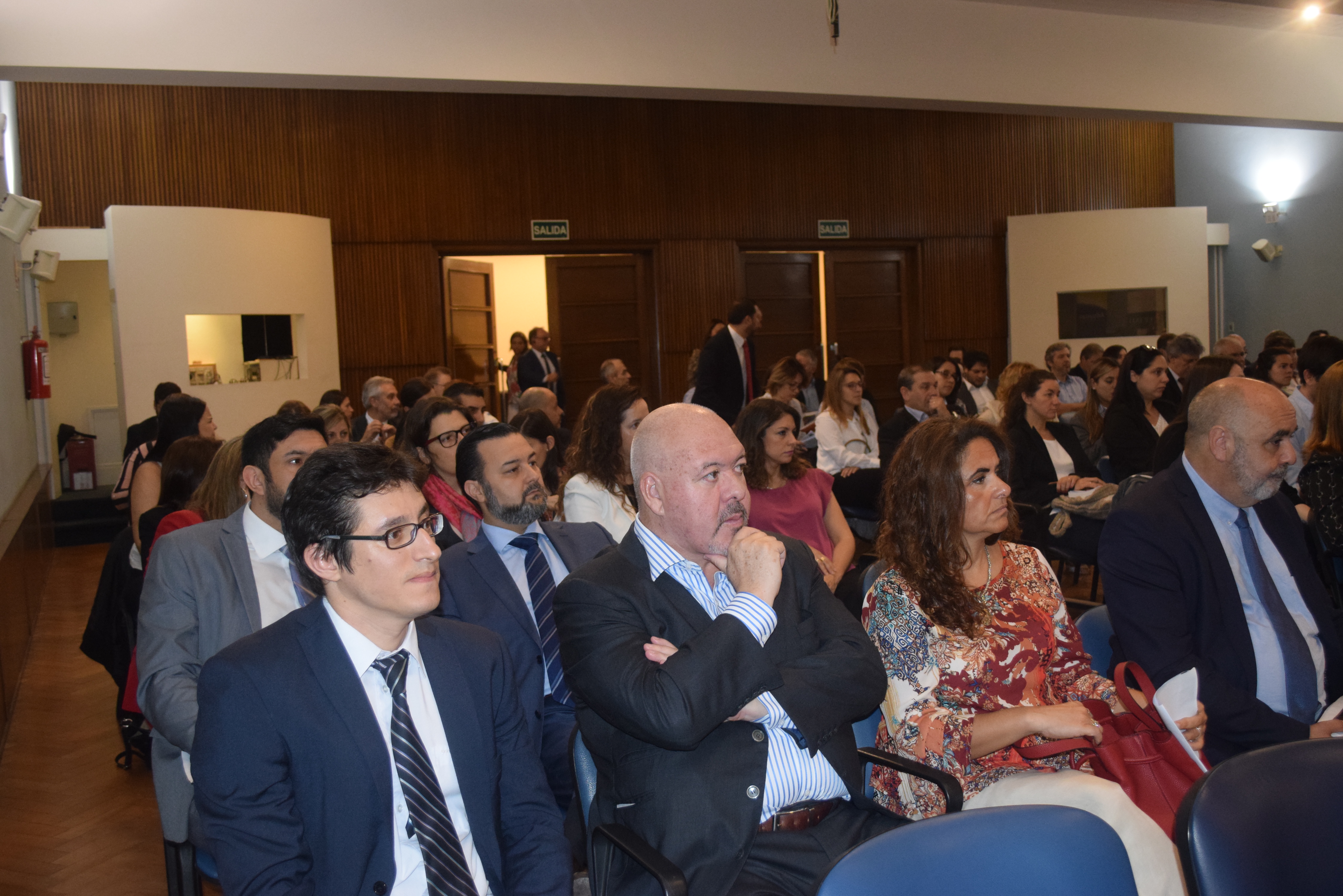 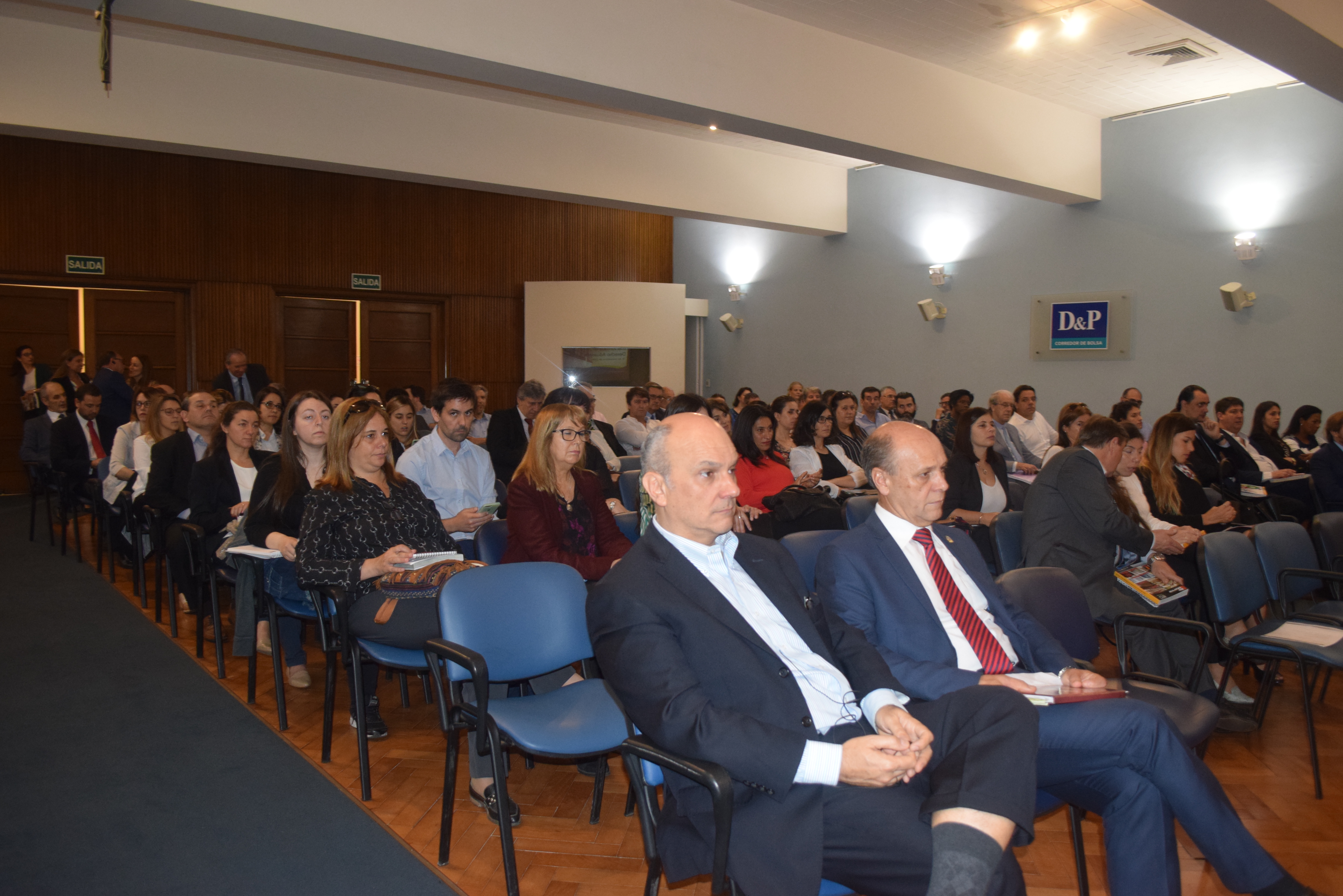 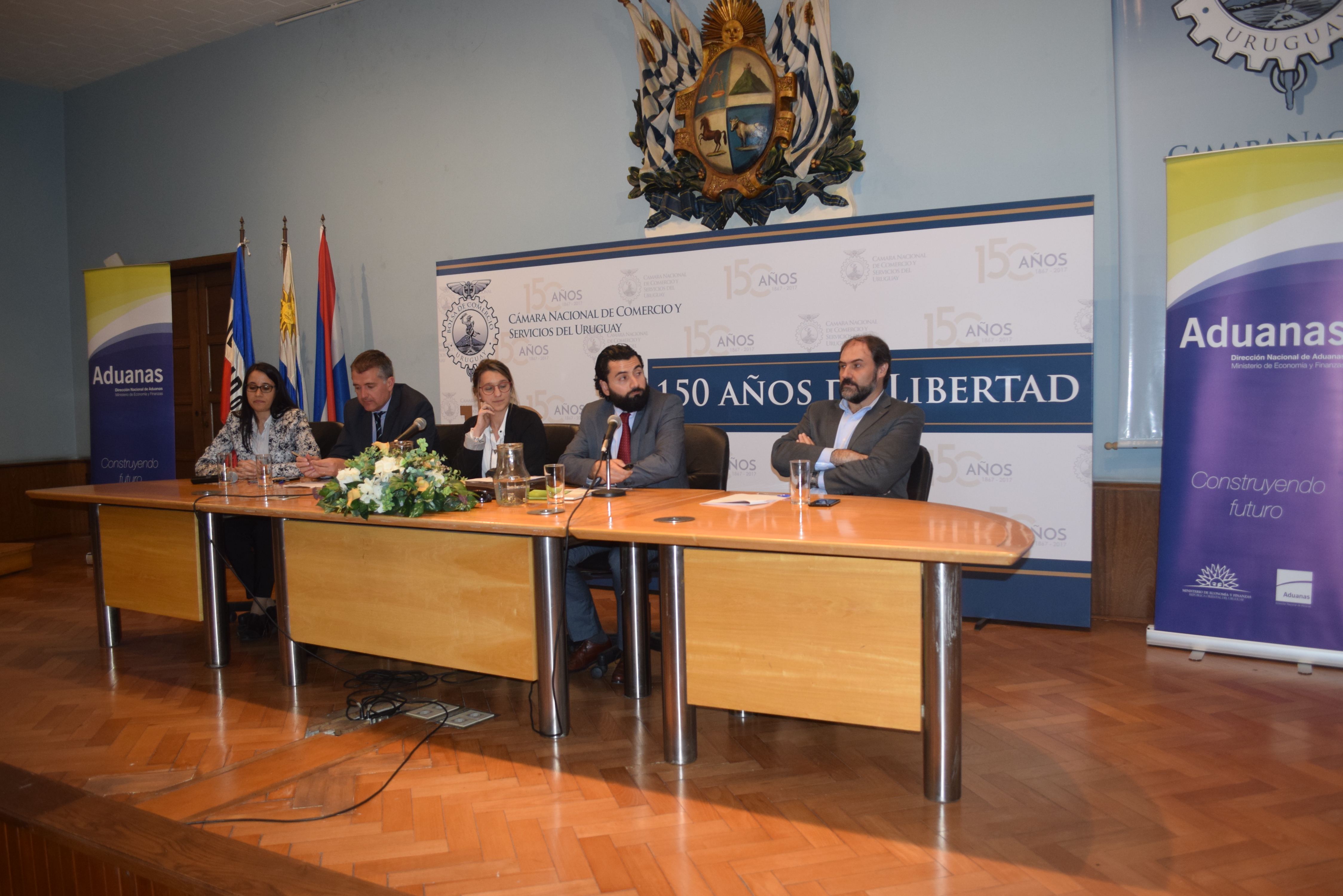 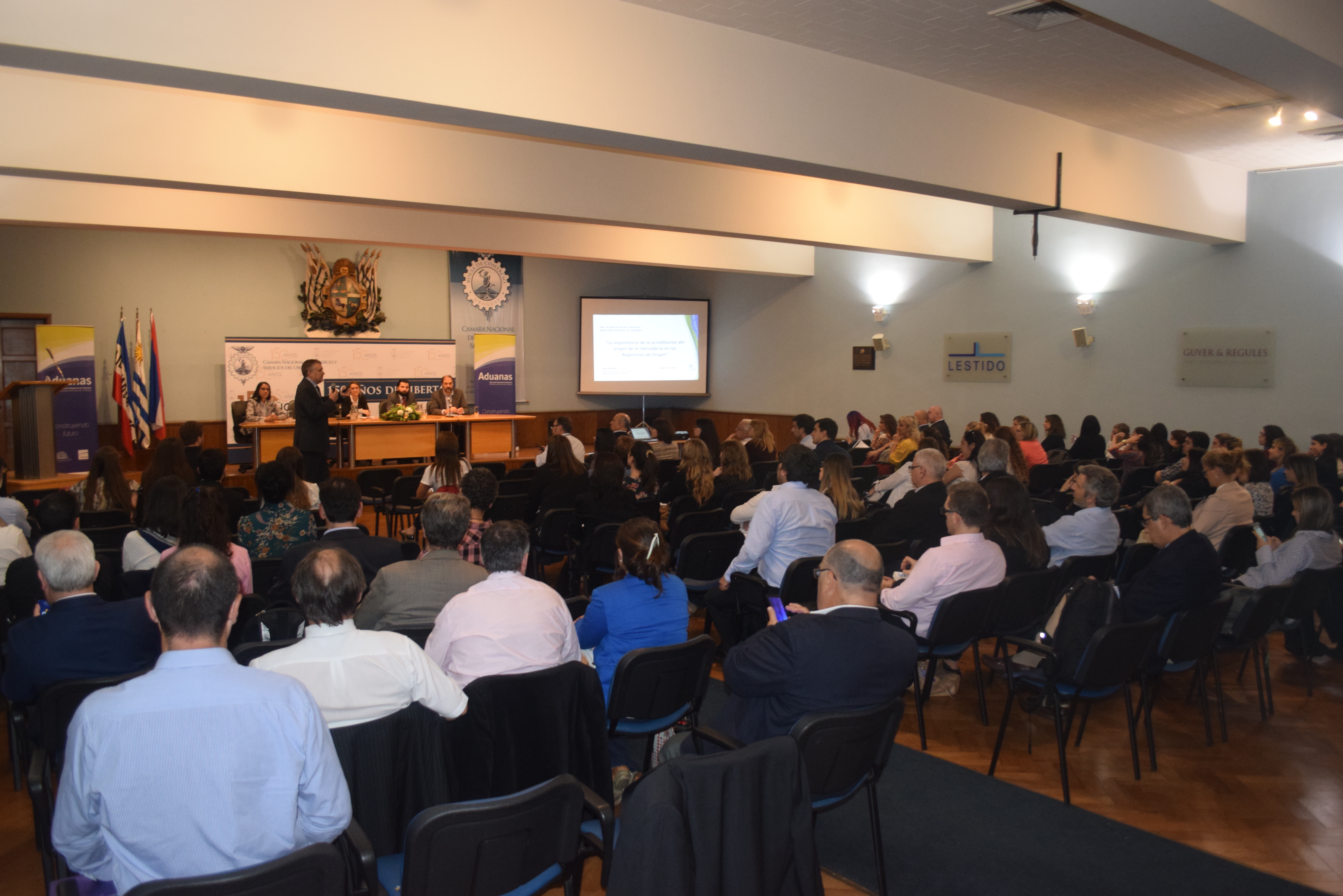 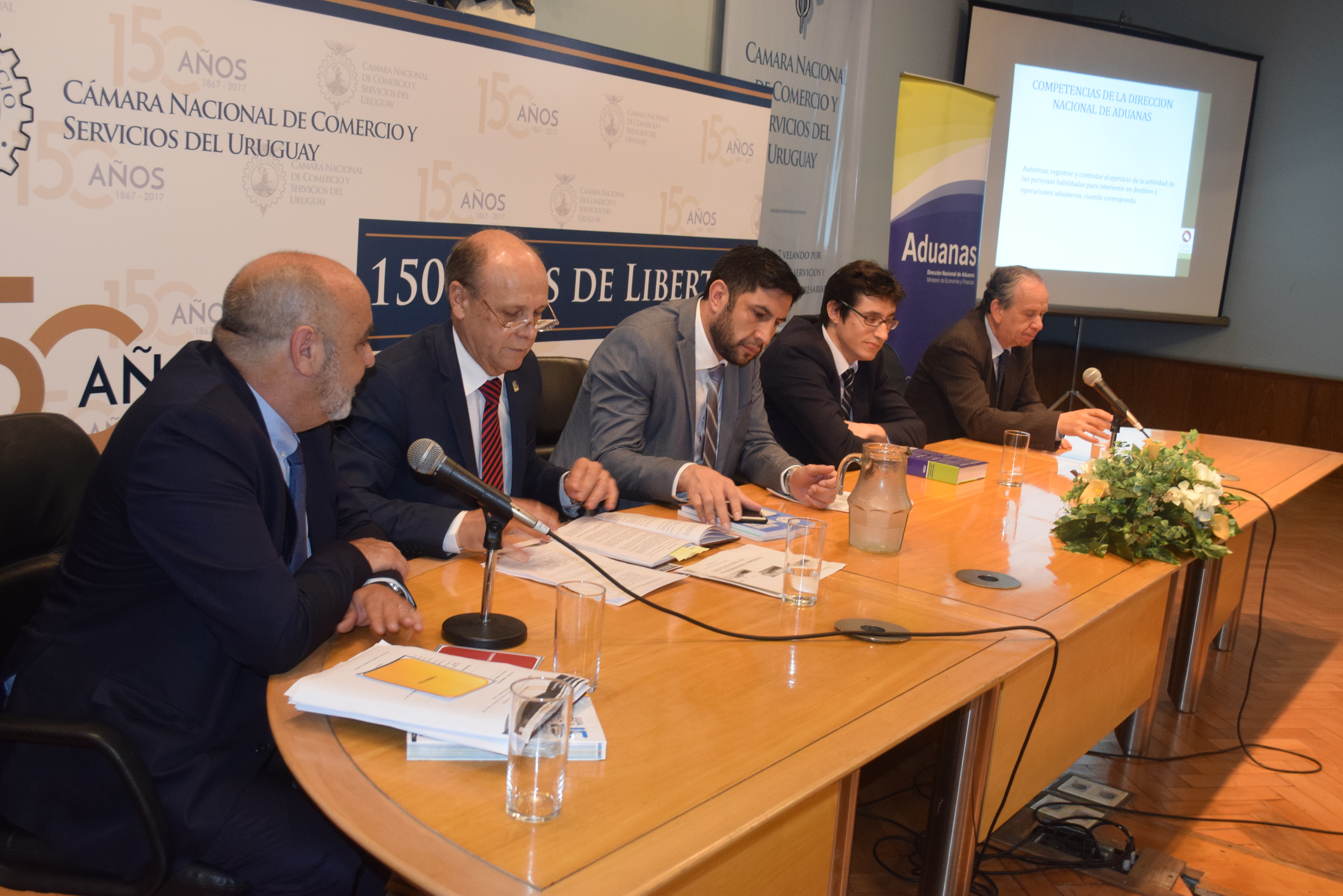 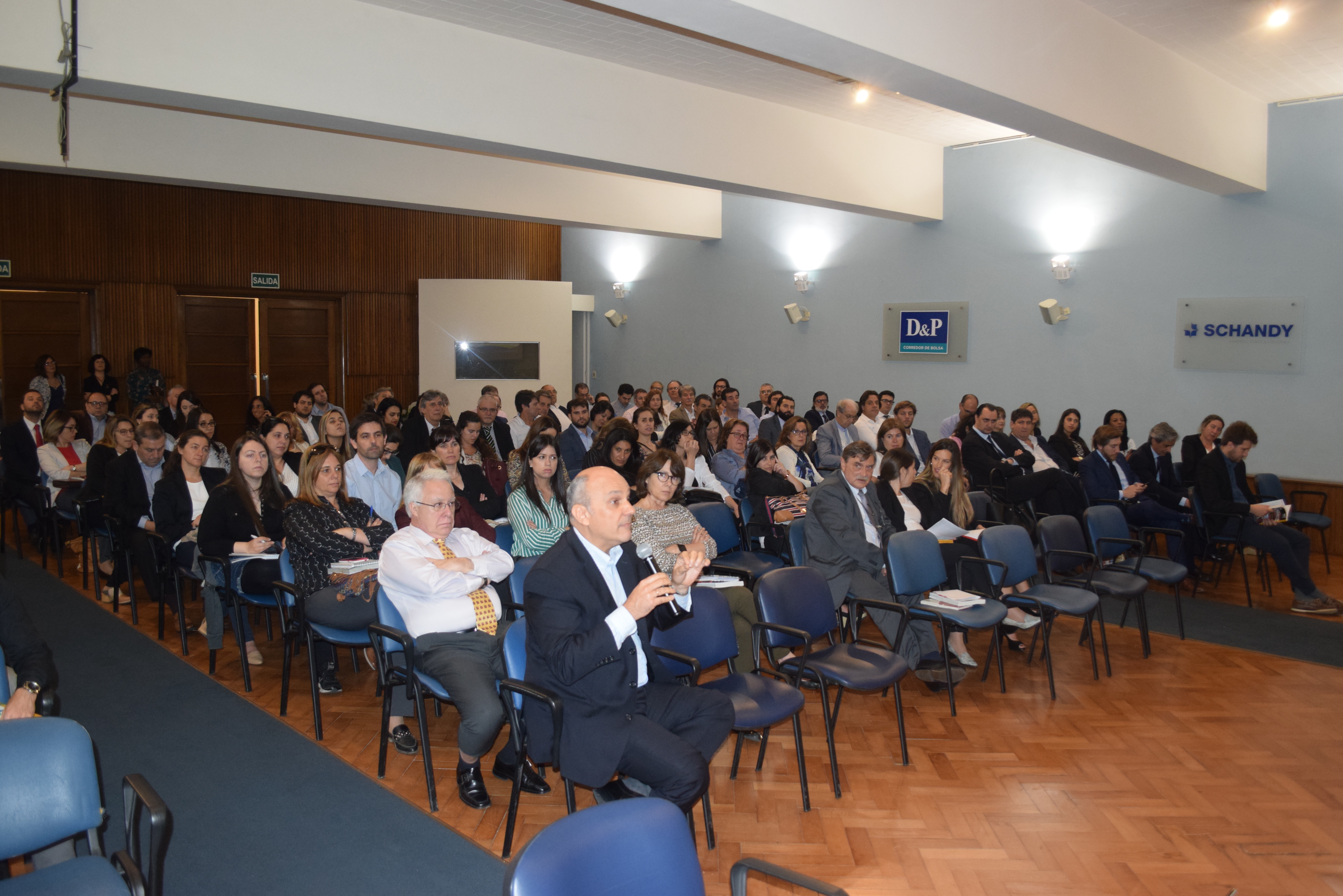