On April 30 and May 1, the Director General of Uruguay Customs, Mr. Enrique Canon, participated as a speaker in the 4th Annual International Conference and Exhibition Free Zone 10X, held in Dubai.

The Conference was sponsored by the Sheik Mohammed bin Rashid al Maktoum, Vice-president and Prime Minister of the United Arab Emirates, and Governor of Dubai. The objective of the activity was to address the true potential of free zones and to debate on the need of new models for compliance with Customs and border agencies, both for guaranteeing security, and for facilitating trade and economic growth.

Programs such as Single Window for Foreign Trade, Authorized Economic Operator, Coordinated Border Management, wich are being implemented by the Uruguay National Customs Directorate, are part of the trade facilitation tools.

Mr. Enrique Canon participated in the session ‘Customs Compliance in the future’, in which he outlined global development and economic growth, and Free Zones in Uruguay.

Free Zones are key tools for boosting trade, by facilitating exchange processes. Within this framework, free zones can also be used by criminal organizations; therefore, it is necessary to have not only Customs facilities, but also to establish the standards that allow Free Zones to develop secure, reliable and efficient operations.

Uruguay has a long-standing tradition of legal certainty, unique in its kind in this region. Likewise, since 1987 there is a modern free zones law that provides the legal and fiscal conditions for high competitiveness for the companies that are established in these zones.

Free Zones are considered isolated areas within the national territory, where economic activities are fostered. There is currently a draft amendment to the law, which is expected to be passed and enacted so that it entries into force. This amendment aims at updating and specifying the objectives of Free Zones, and expanding the Free Zones regime in order to foster activities that are relevant for the country thus being able to enhance the country’s development.

Likewise, new objectives were established, such as the increase of national labor, increase of domestic added value, promotion of high technology activities and innovation, decentralization of economic activities and regional development.

In 2016, the total exports of goods from Uruguay was worth USD 8,267 million, 31% of which was sent abroad from one of the Free Zones. Besides, they have a key role in creating jobs, and 45% of the people who work there carry out trade-related activities. 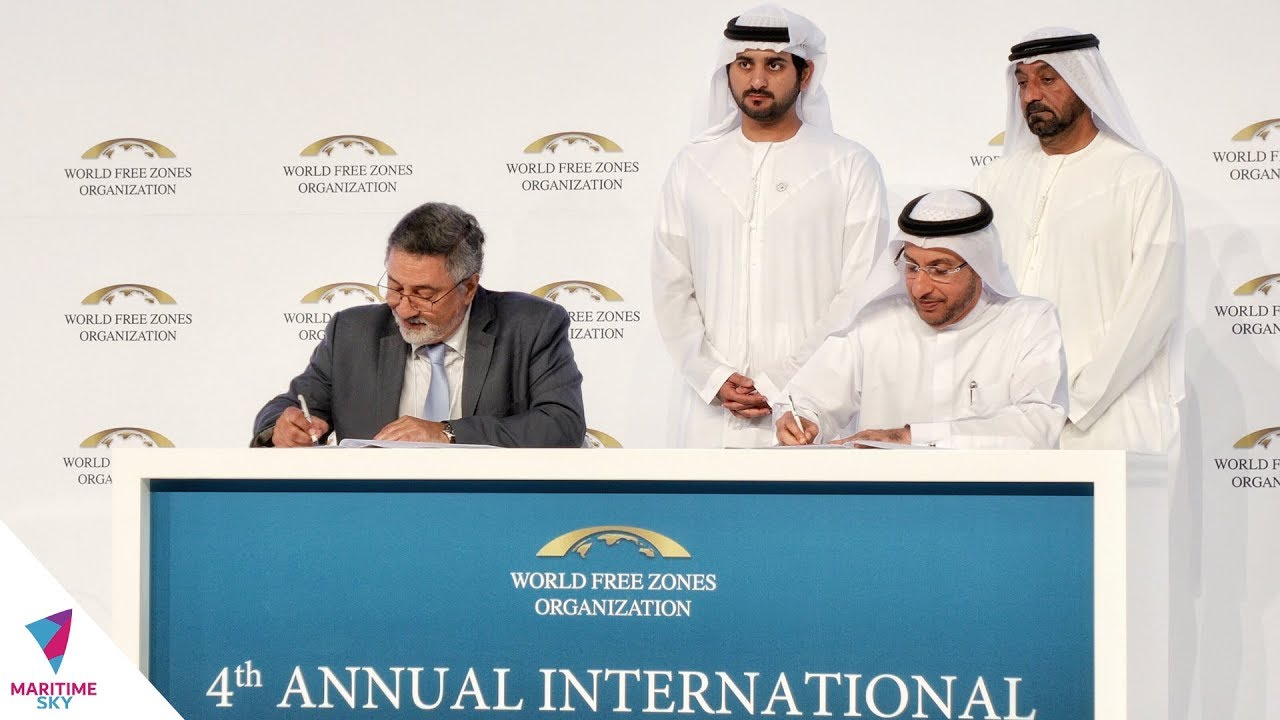