Between June 19 and 20, the International Summit on Borders took place, in Washington D.C., U.S.A. The Director General of Uruguay Customs and Chairperson of the Council of the World Customs Organization, Mr. Enrique Canon, participated as a speaker.

This year, the theme of the Summit was ‘Borders of the Future: Managing Global Borders in the 21st Century’, and included the participation of delegates from 15 countries, such as Australia, Belgium, Canada, Colombia, Finland, Ireland, Kenya, Malaysia, Peru, Portugal, Saudi Arabia, Singapore, England, the United States, and Uruguay. During the summit, political leaders and international experts presented on security challenges and immigration matters.

The focus of the Summit was the intersection of international trade, homeland security and other transnational threats.  Some of the topics addressed were the movement of people on a large scale, terrorism and threats, security at land borders, Customs, implementation of new technologies to improve risk analysis, border cities, and anti-drugs protocols, among others.

Mr. Enrique Canon open the second day of the Summit with a presentation called ‘What has happened in economy and trade?’ Likewise, he participated as a panelist in the session ‘Maintaining Integrity of Border Agencies’, which was moderated by Mr. Lars Karlsson, President and CEO of KGH Border Services, Managing Director Global Consulting and Vice President of the KGH Group.

What has happened in economy and trade?

In his presentation, Mr. Canon focused on globalization and how this is a determining factor for international economy and trade, and for the role of Customs.

He proposed a new way of thinking about the age of globalization and stated that rejecting this process does not imply reducing inequalities.

Technological advances have connected the world more than ever, and globalization has benefited many people, both in developing and developed countries. It has provided cheap goods, thus increasing purchasing power worldwide.

Besides, economic activity worldwide has strengthened and global growth is expected for both 2018 and 2019. This will imply an intensification of the global impetus. Likewise, trade has significantly improved during the past two decades by the elimination of traditional barriers.

Now is the time to develop shock absorbers for policies, to strengthen the defenses against financial instability and to invest in structural reforms, productive infrastructure and people.

The role of Customs has become relevant in order to facilitate the operations of Global Supply Chains and at the same time to control them. Simplified administrative procedures, as well as privileged and expedited Customs procedures, reduce the bureaucratic burden and paperwork.

Within this framework, there are currently fifty-six MRA in force around the world. The Customs Administrations from South America are gathering on November 27 in Sao Paulo in order to plan and launch a regional MRA between the Members of the Pacific Alliance and Mercosur among others. 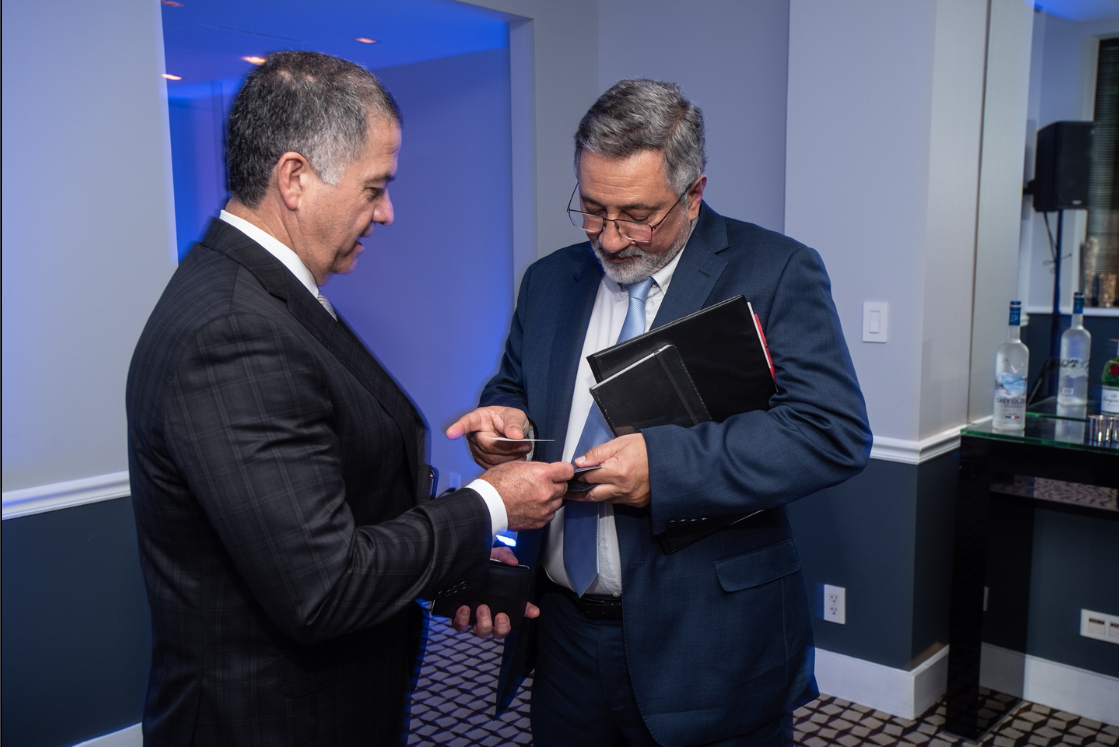 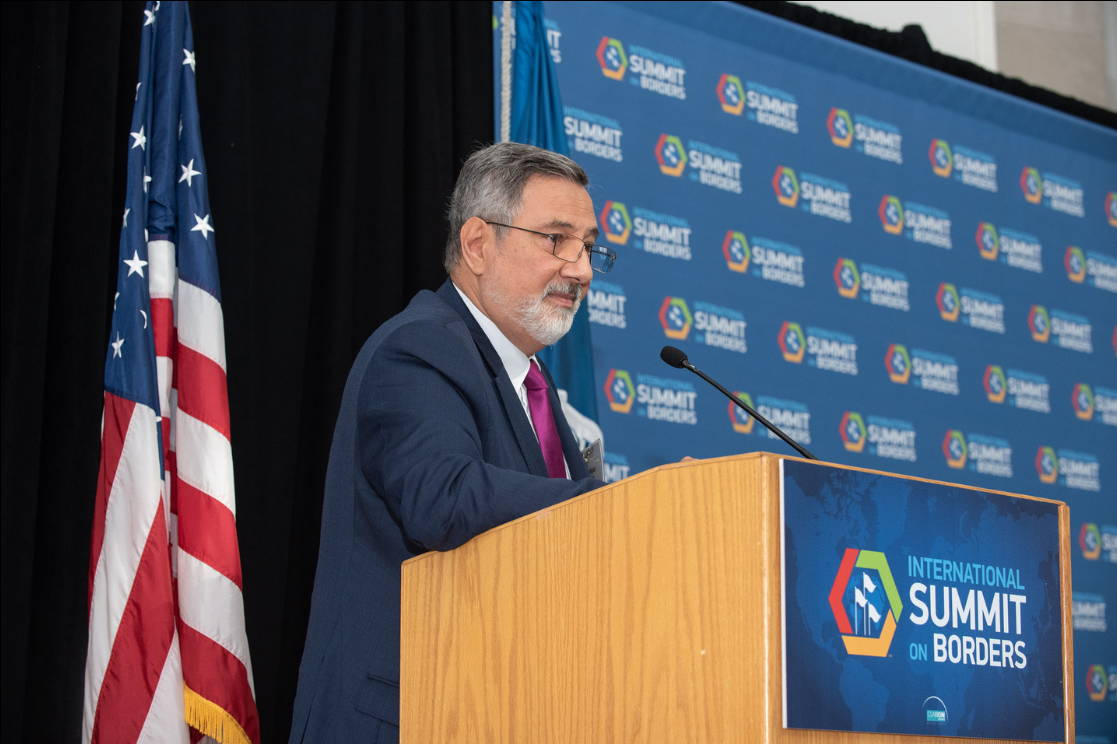