Uruguay advances towards new Mutual Recognition Agreements in the region

During the XXIst Regional Conference of Customs Directors General for the Americas/Caribbean Region, held in Los Cabos, Mexico, on April 17, the Director General of Uruguay Customs, Mr. Enrique Canon, signed a new Mutual Recognition Agreement (MRA), this time with the National Customs of Bolivia, and an Action Plan for an upcoming MRA, with Argentina Customs.

In the current scenario of consistent growth of international trade and increase of the risks supply chains are exposed to, Authorized Economic Operators have become strategic stakeholders for Customs Administrations. The signing of MRAs with different countries represent the conclusion to a long path of joint work, negotiations and shared experiences in close collaboration.

The signing of this Agreement is the outcome of intensive negotiations and technical work that started in April 2016 with the signing of a Joint Work Plan between both Customs Administrations, aimed at the mutual recognition of the AEO Programs of both countries, Plan that consisted of three stages.

Firstly, the comparison of programs was carried out, which included the security criteria and the validation processes established in each program. Secondly, joint validations were carried out, aimed at verifying the authorization criteria. In July 2016, the activities of the work plan started, and the representatives from Bolivia were able to evaluate the procedures implemented by the Qualified Economic Operator (QEO) Department, for the certification of operators that have submitted an application to enter the program.

Between September 11 and 15, 2017 joint validations were carried out in Santa Cruz de la Sierra, Bolivia, in which a Customs Official from the QEO Department participated. In this opportunity, joint validations were carried out on two companies located in Santa Cruz de la Sierra and Montero. These validations meant the successful conclusion of the stage of compatibility of the standards of both programs, regarding methodology and audit tools implemented.

Finally, the text of the Mutual Recognition Agreement was negotiated and agreed. Having concluded that both programs have been implemented in accordance with the SAFE Framework of Standards to Secure and Facilitate Global Trade of the World Customs Organization, and that the security requirements and criteria were compatible and lead to equivalent results, the stage of signing the MRA was reached.

After signing the agreement, there will be a stage of implementation and a stage of mechanisms for management, in order to operationalize the benefits granted to the operators within the framework of this Mutual Recognition Agreement of both AEO Programs.

Action Plan between Uruguay and Argentina

The work plan signed includes the agreement to follow six stages in order to reach a MRA, and a schedule for the execution of the activities that have to be carried out: comparison of the AEO Programs, joint validations, identification of benefits, discussion of the operational procedures, establishment of indicators, and conclusion of the text of the MRA.

The activities that will be carried out within this framework will increase mutual confidence, will contribute to more efficient Customs controls, and will increase the level of Customs, fiscal and commercial security of the foreign trade operations between the two countries. 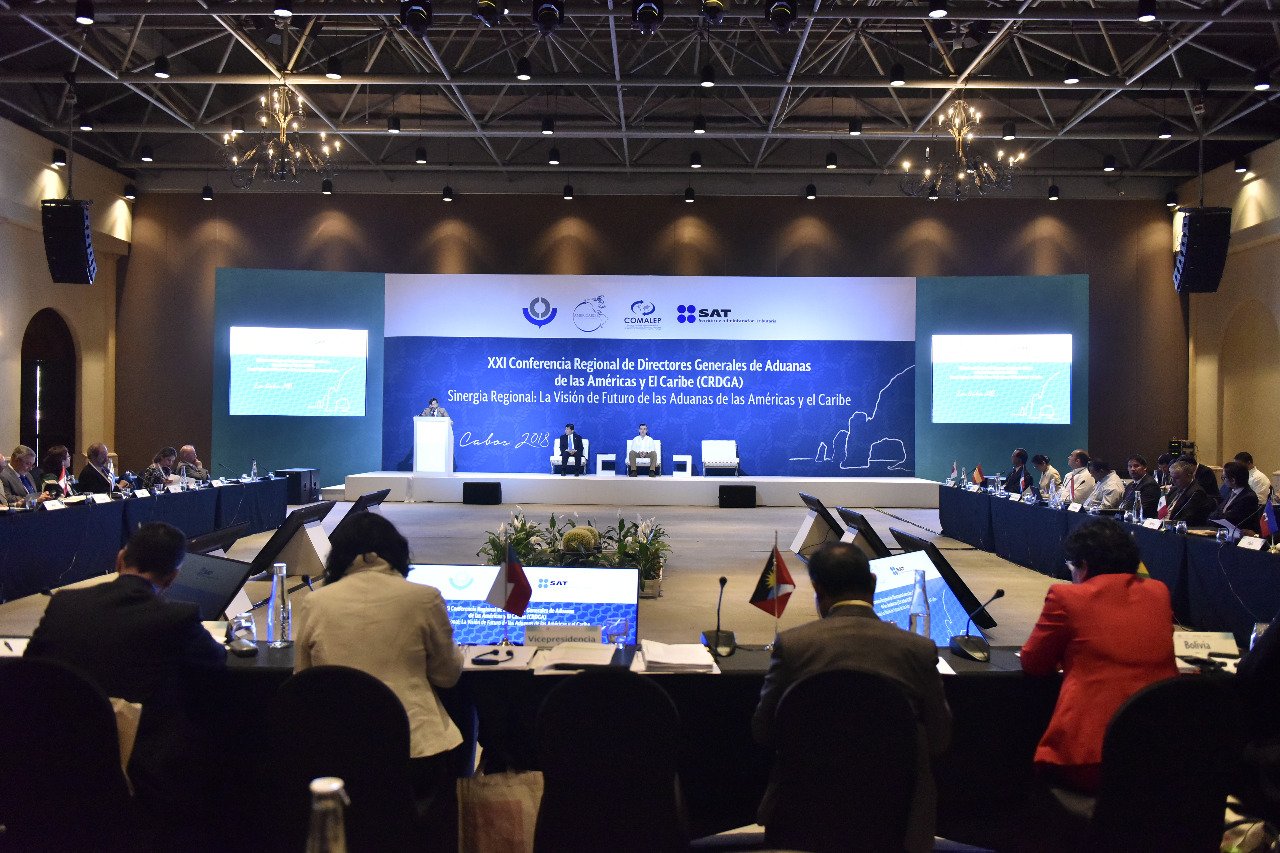 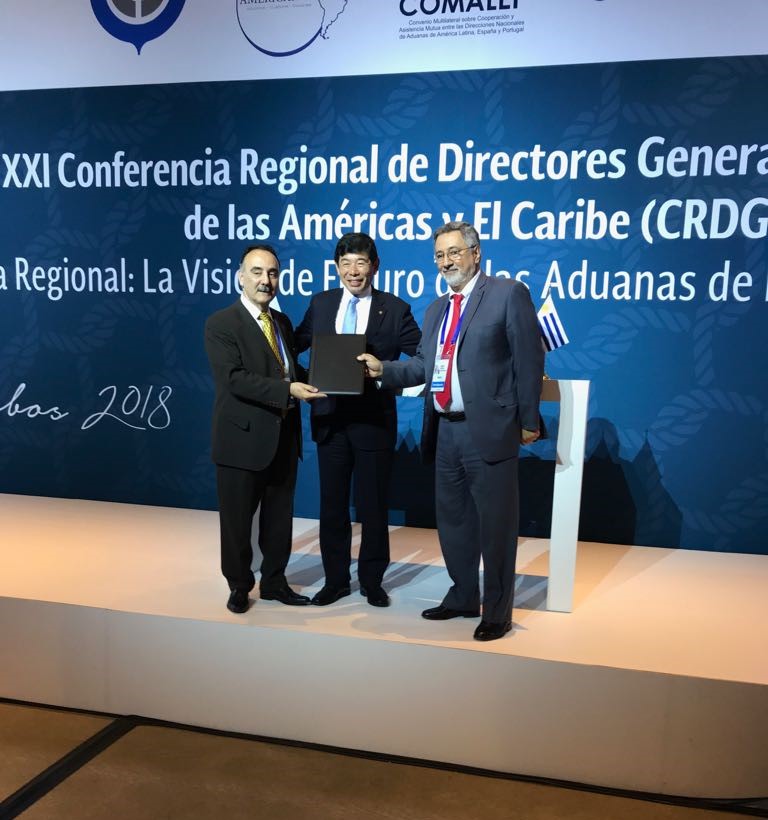 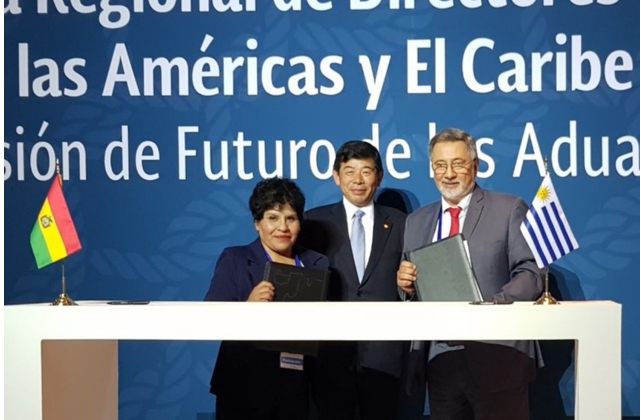