Uruguay: first country in the Americas to sign a Customs MRA with China

On April 29, 2019, in the People’s Republic of China, the Minister of Foreign Affairs, Mr. Rodolfo Nin Novoa, and the Director of the General Administration of China Customs (GACC), Mr. Ni Yuefeng, signed the Mutual Recognition Agreement (MRA) between both Customs Administrations.

Signing an agreement with China means advancing towards foreign trade facilitation, since the agreement is aimed at granting mutual benefits for operators authorized by both Customs authorities.

This program is one of the pillars of the Customs Modernization process and currently Uruguay is among the countries in the Americas that has achieved a higher number of agreements. This is the fifth MRA signed by our country, the first four were signed in: 2016 with Brazil (this MRA was very important since it was the first one signed between Southern countries), in 2017 with Korea, and in 2018 with Peru and Bolivia. We are currently working towards the signing of MRAs with the United States and Argentina.

Since 2012, the People´s Republic of China has become Uruguay’s main business partner, a position that Mercosur used to have. Trade between Uruguay and China has historically had a trade balance positive to the Asian country. However, this difference has been reduced in the latest years, and in 2017 it was positive to Uruguay, and in 2018 it was almost even. This process is the result of an increase in external sales to this country, with a 17.3% increase in our exports to China in the period 2013-2018.

A Mutual Recognition Agreement is a bilateral agreement signed between Customs Administrations of countries that have compatible Authorized Economic Operator programs. Among the objectives of MRAs we find recognition of certifications issued by both countries, and the resulting reduction of costs, as well as reciprocal commitment regarding benefits offered, predictability of transactions, and improvement in competitiveness of certified companies.

In Montevideo, in February 2019, the first bilateral meeting of the Joint Work plan was held. During these workdays delegations of both countries evaluated and shared information on their AEO programs, regulations, authorization criteria, validation processes, and benefits, among other matters.

Likewise, on the first days of April, the second face to face meeting of the Action Plan was held in Kunshan. This meant the completion of Phase 2 of the Plan and the beginning of work of Phase 3, which addresses negotiation of benefits and information exchange. 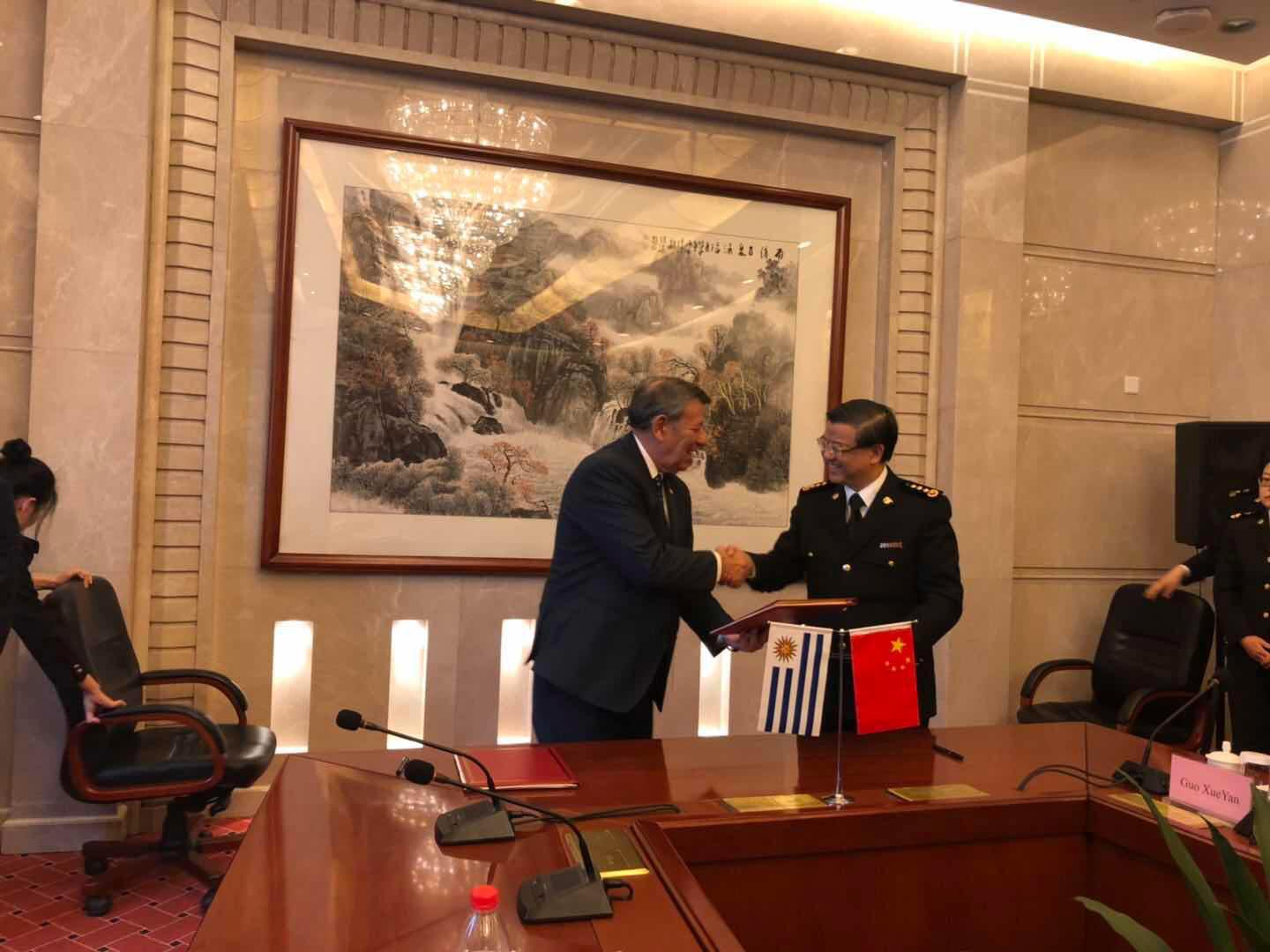 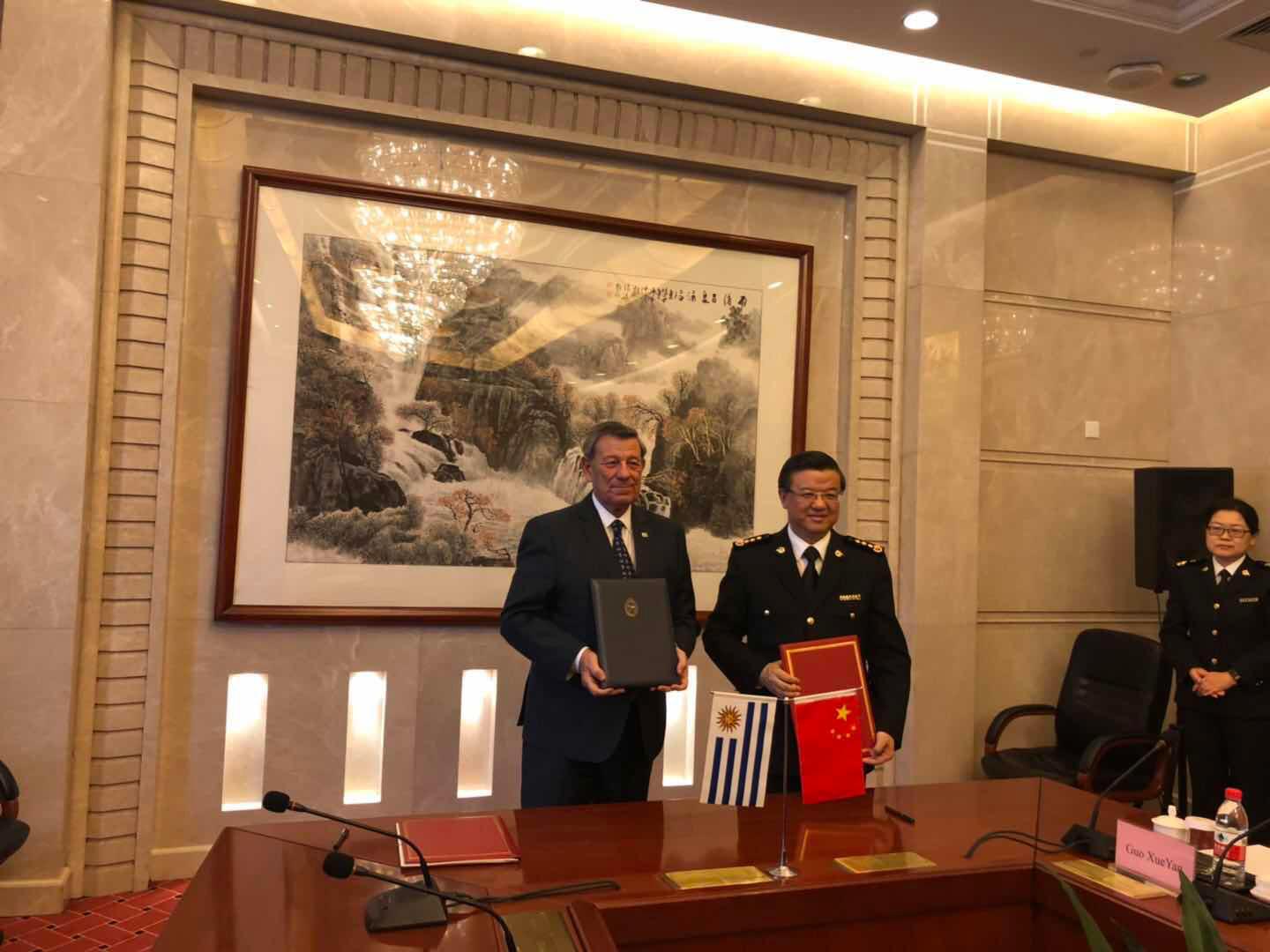 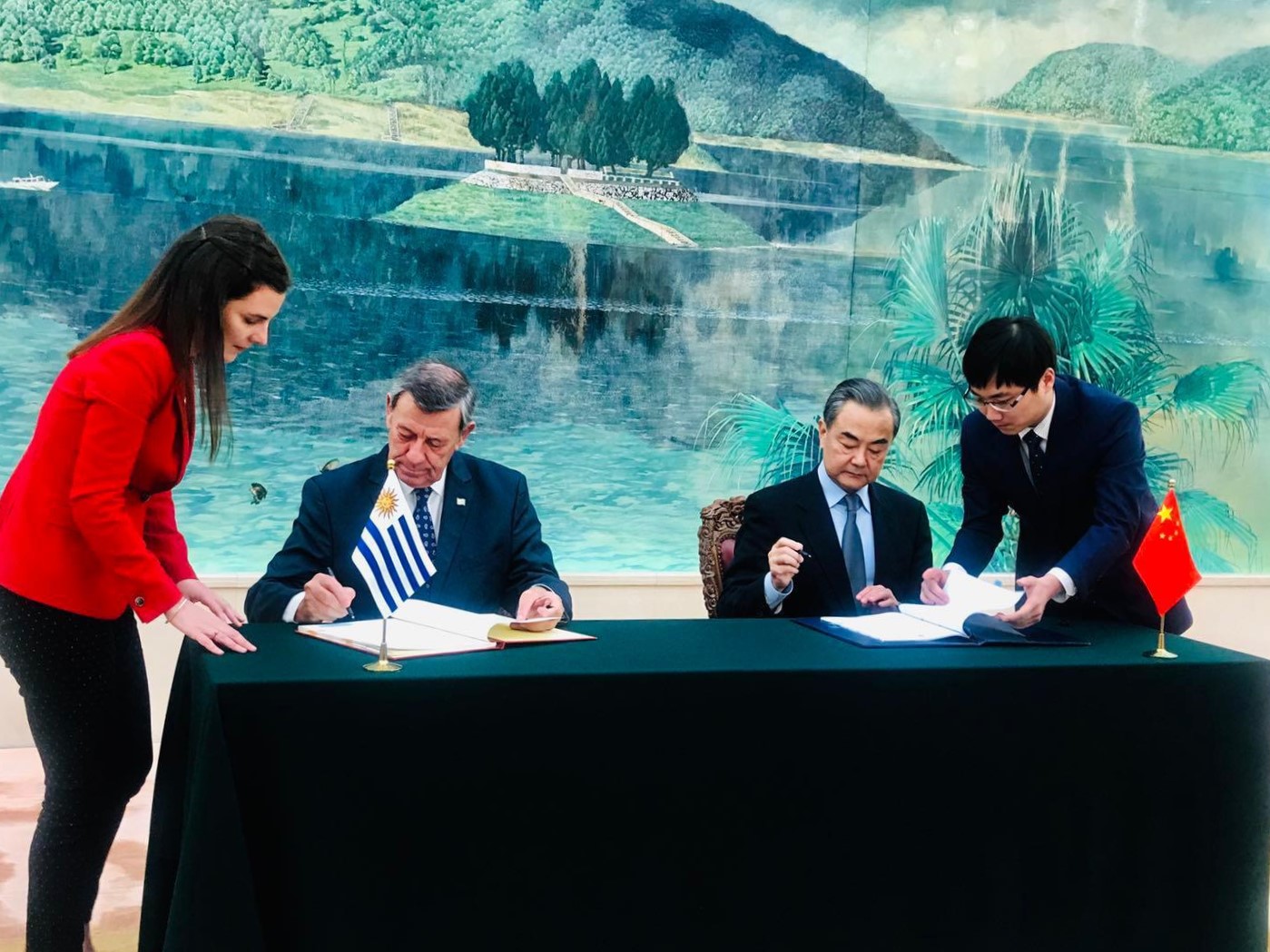 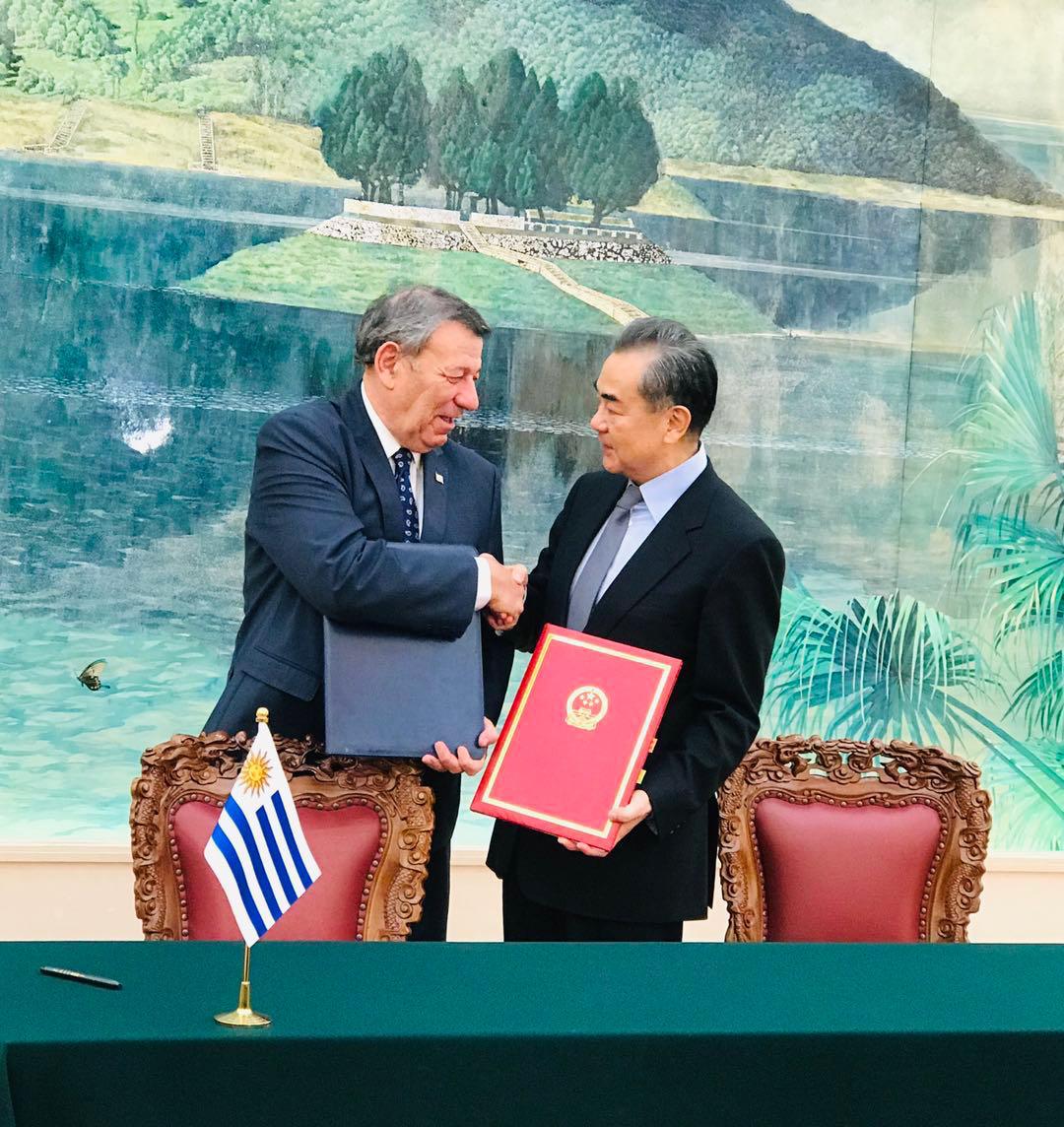 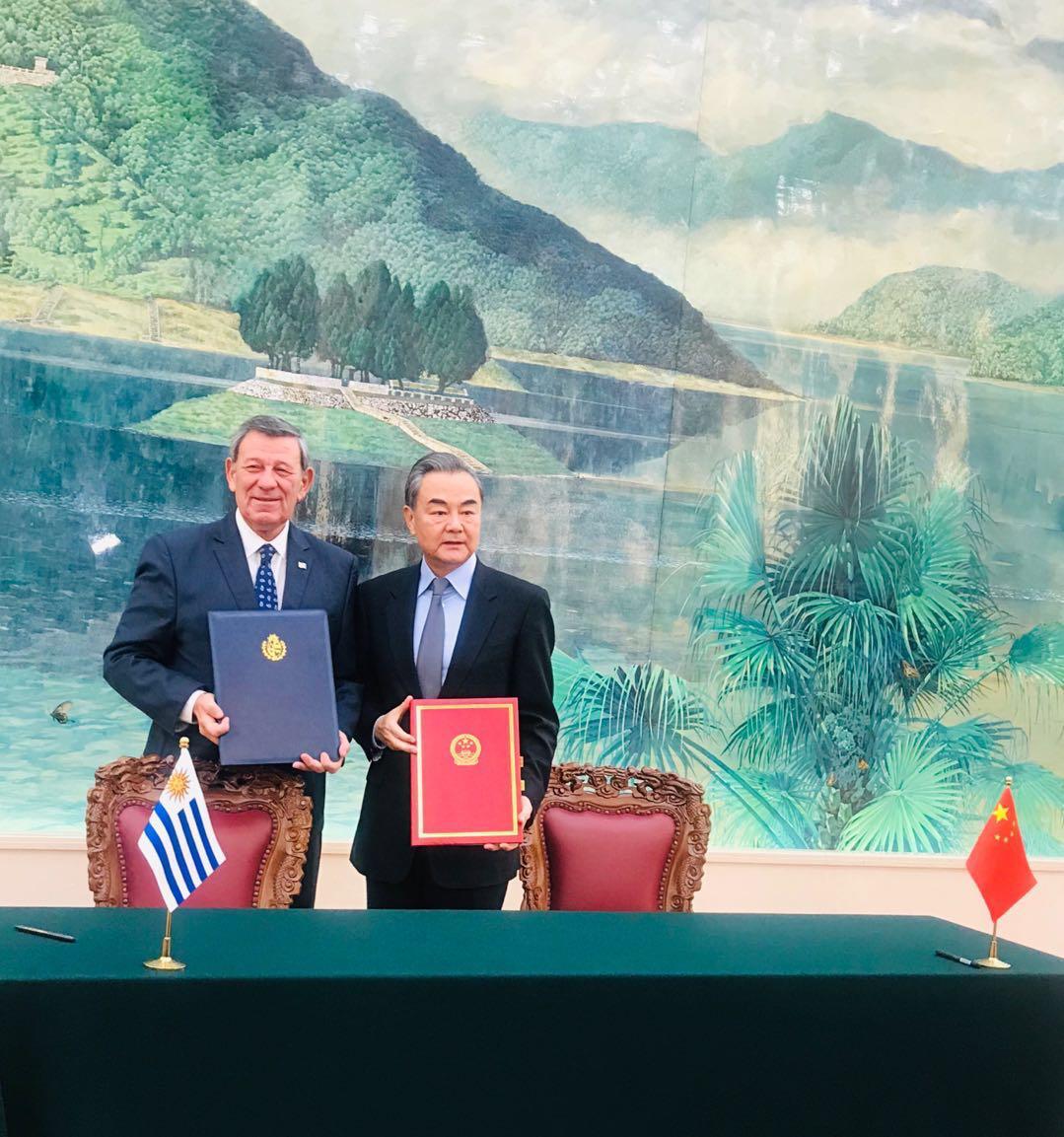 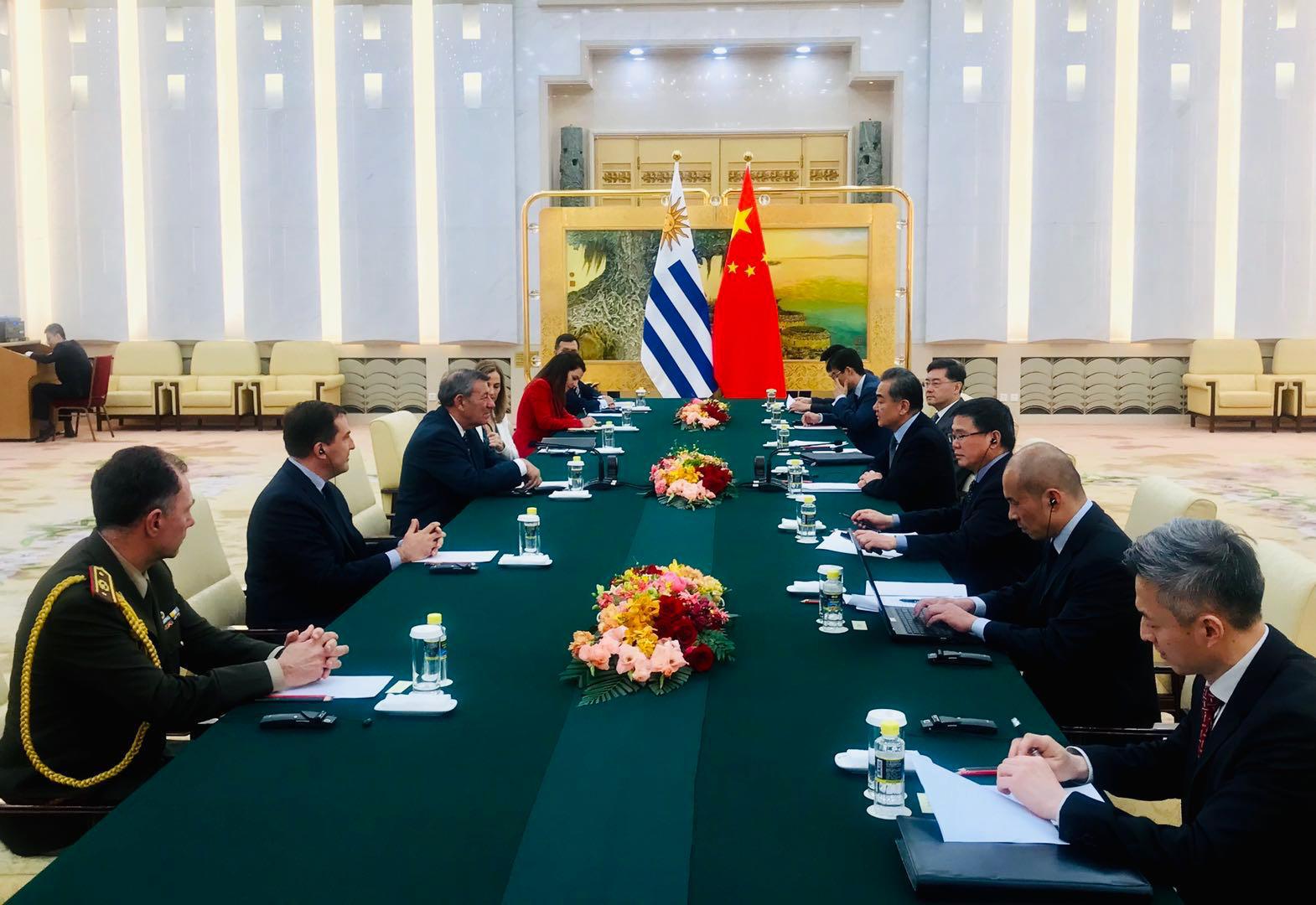 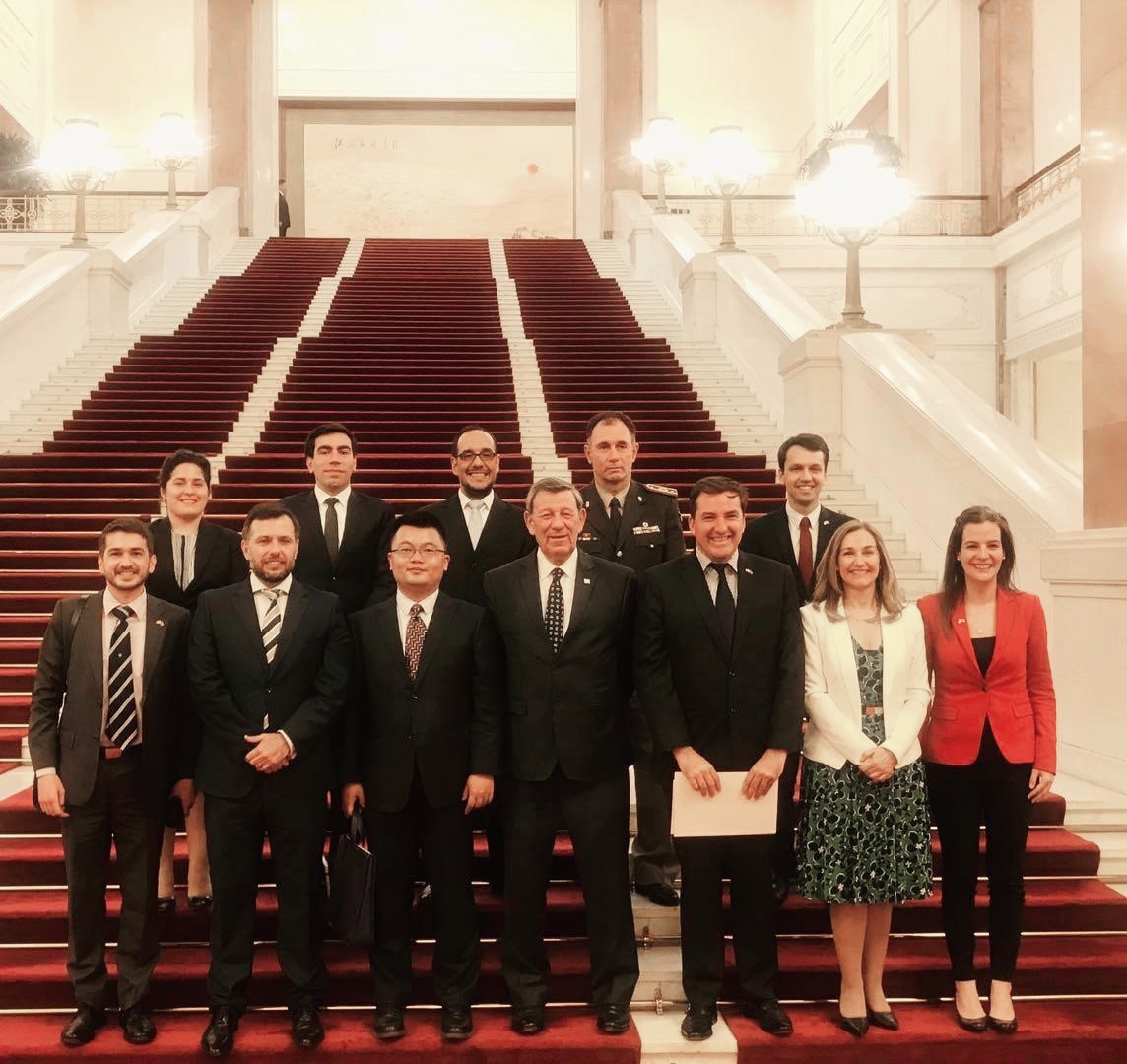