In Buenos Aires, on April 9 and 10, the Director General of Uruguay Customs and Chairperson of the Council of the World Customs Organization (WCO), Mr. Enrique Canon, participated as a speaker at the Summit of the World Free Zone Organization (WFZO) for the South America region.

This activity is an international meeting that provides an academic commercial, and corporate perspective on the opportunities and benefits that Free Zones brings for business development in the region.

During two days they presented the current status and the future scenario for Free Zones of the South America Regional Office.

At first, Mr. Canon briefly outlined the AEO program, and highlighted its benefits, both for Customs and for companies. In his presentation he stressed that the AEO program is considered a new paradigm for Customs, developing competitiveness and becoming an alliance with the private sector. The program, which is highly beneficial for coordinated border management, increases exports and regional integration globally.

Lastly, Mr. Canon further explained the importance of Mutual Recognition Agreements (MRA) of AEO programs. Within this framework, Uruguay has signed five MRAs: Brazil in 2016, Korea in 2017, Peru and Bolivia in 2018 and China in 2019. Uruguay Customs is expecting to sign MRAs with Argentina and the United States soon. Also, Uruguay, together with Argentina, Brazil, Bolivia, Chile, the Dominican Republic, Guatemala, Paraguay and Peru, are working on a regional MRA, which was launched on November 27, 2018.

On the other hand, during the two days of activities, other relevant matters were addressed, such as industry 4.0, e-commerce and its impact in Free Zones, new labor relations, knowledge-based economy, Free Zones as part of global and logistic value chains, trade-based money laundry, among others.

The Chairperson of the Uruguayan Chamber of Free Zones, Mr. Diego Licio, gave a presentation on Free Zones in Uruguay and addressed as successful case, ‘Parque de las Ciencias’.

The World Free Zones Organization (WFZO), is a non-profit organization that represents the interests of Free Zones worldwide. Free Zones have become popular in the last decades, and it is estimated that there are currently 2200 globally.

In Uruguay there are 11 Free Zones, and their contribution in 2018 to the total amount of exports, based on companies that operate there, is estimated in 4,103.35 USD million. 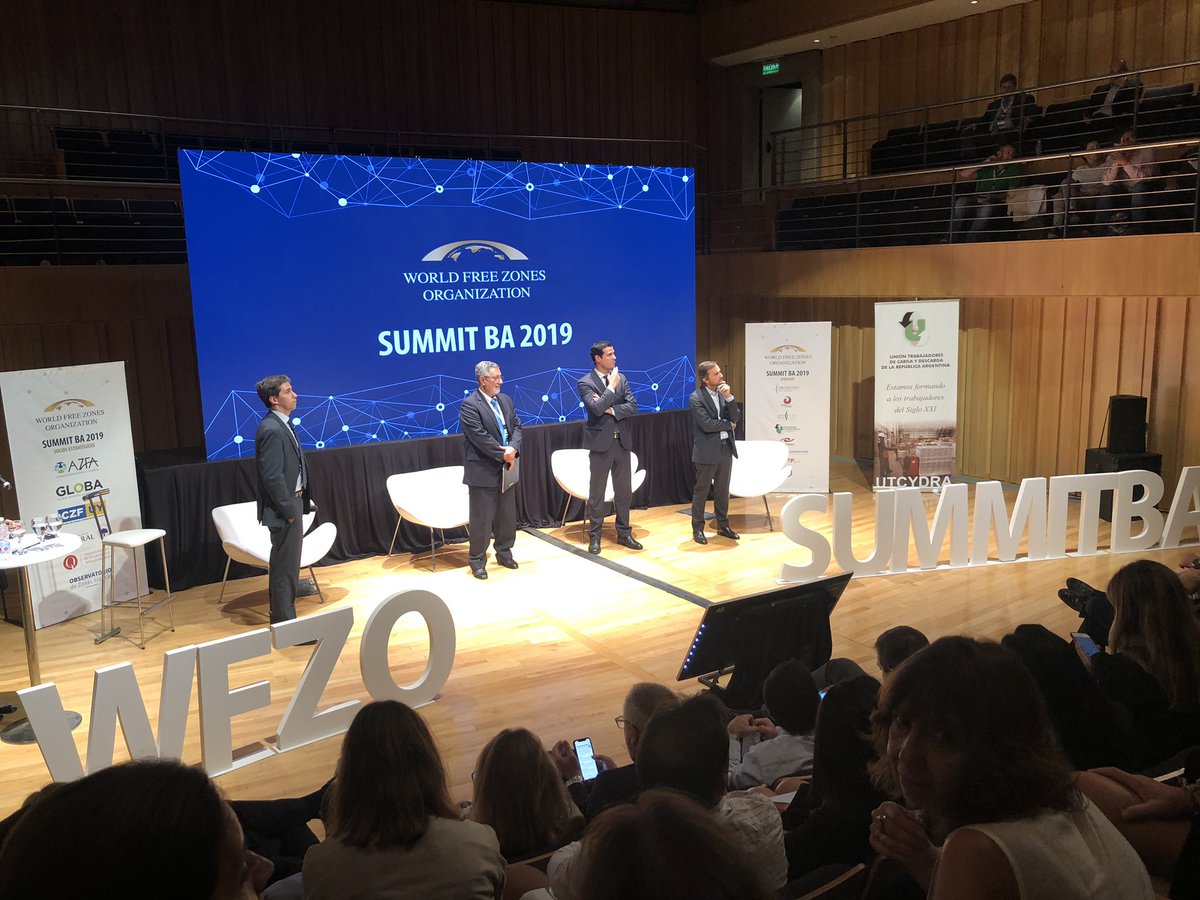 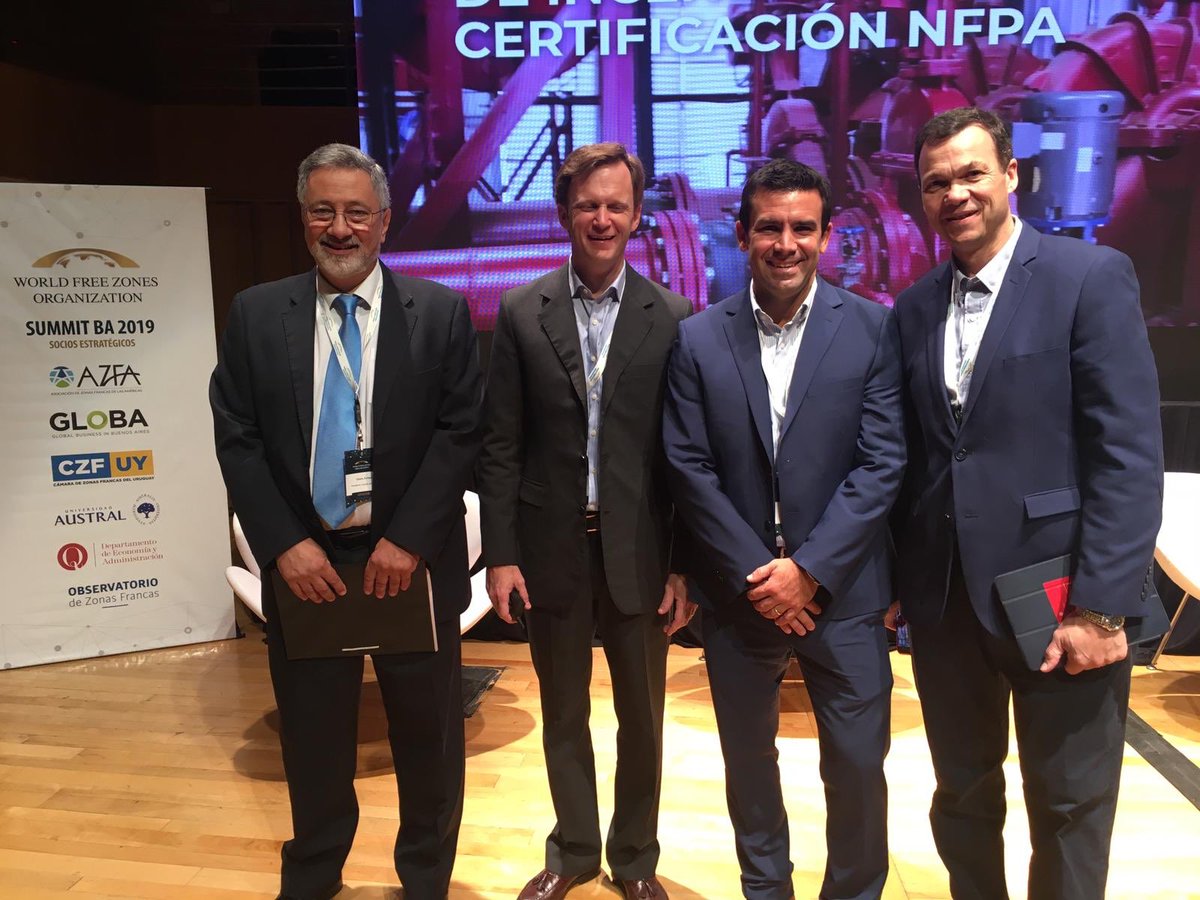 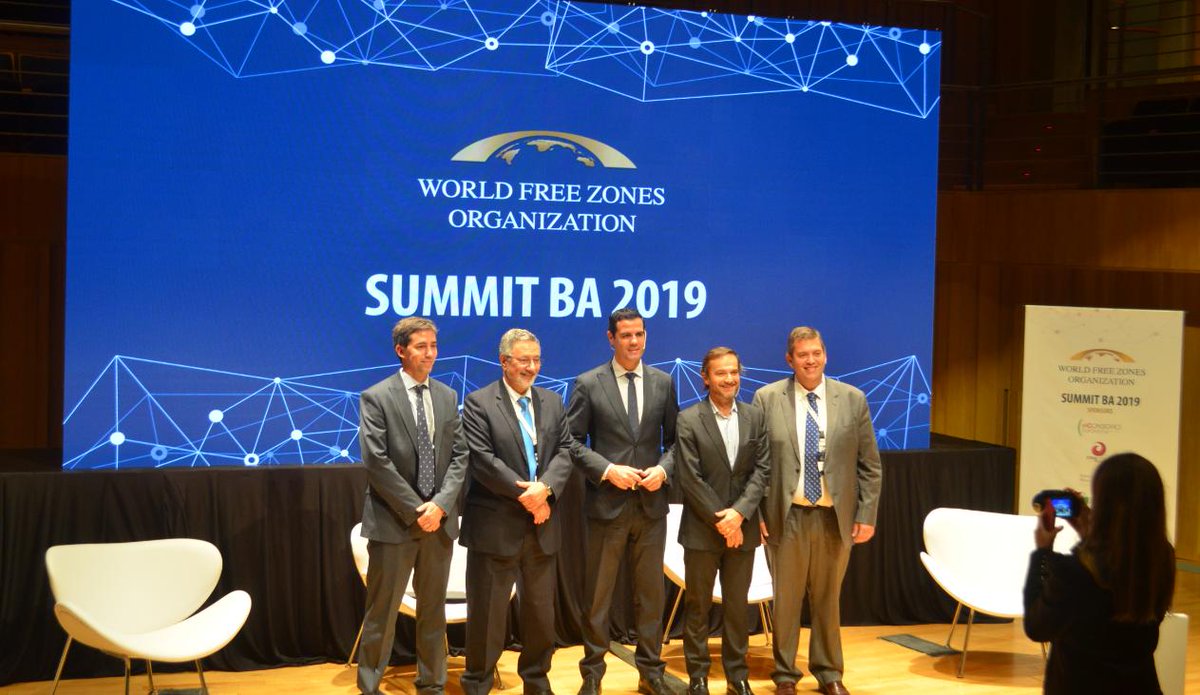 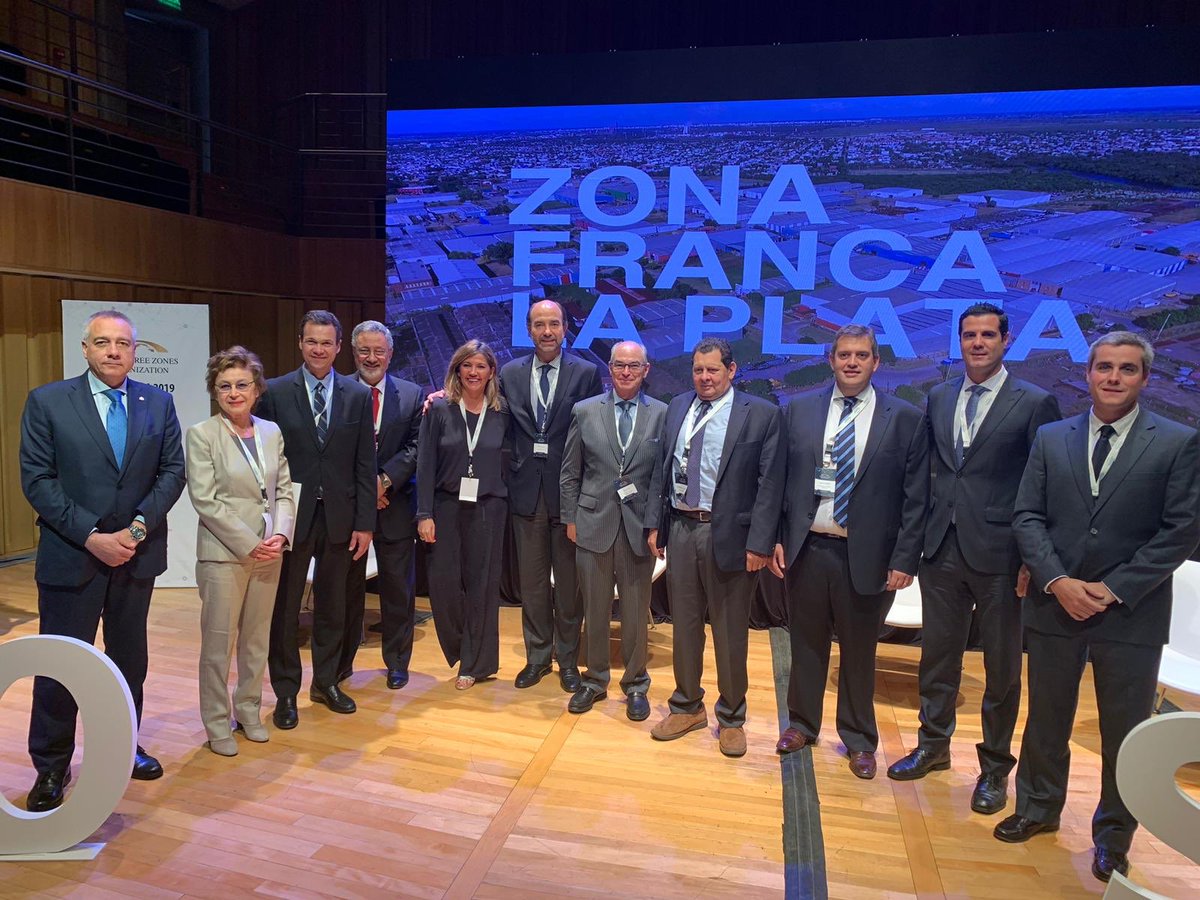