Since December 28, the Uruguay National Customs Directorate (DNA) has been implementing a Contingency Plan for facilitating the movement of tourists, through the different border crossings. Within this framework, specific activities aimed at supporting operations at border crossing were held, during the peak days of entry and exit of tourists. Also, a GPS app was made available for tourists, which allows them to obtain information about traffic at the more congested border crossings.

Aimed at facilitating traffic, it has been decided that Customs Administrators strengthen operational capability by allocating officials from the administrative units, as well as by transferring temporarily officials from all over the country, to the different Border Crossings.

Information about traffic at border crossings

The new service, which can be accessed using the tool Waze, provides information in real time about traffic at border crossings. This allows tourists and other users, to decide on the route to follow or to take the appropriate measures.

This tool is very useful, especially during the peak season, when there is heavier traffic at border crossings, due to the summer season and the entry and exit of tourists.

On Tuesday, January 15 an information day was held, aimed at supporting operational activities at the border crossing located at the International Bridge ‘San Martín’ in Fray Bentos, due to the mid-January peak day of entry and exit of tourists.

The Director General of Uruguay Customs and Chairperson of the Council of the World Customs Organization (WCO), Mr. Enrique Canon, the Head of the Port of Fray Bentos, Captain Carlos Vidal and the Head of Precinct of Río Uruguay, Captain (CP) José Elizondo.

The tourists that were entering Uruguayan territory received a flyer with information about traffic at the more congested border crossings in our country. Likewise, they received a present to be used in the vehicle. 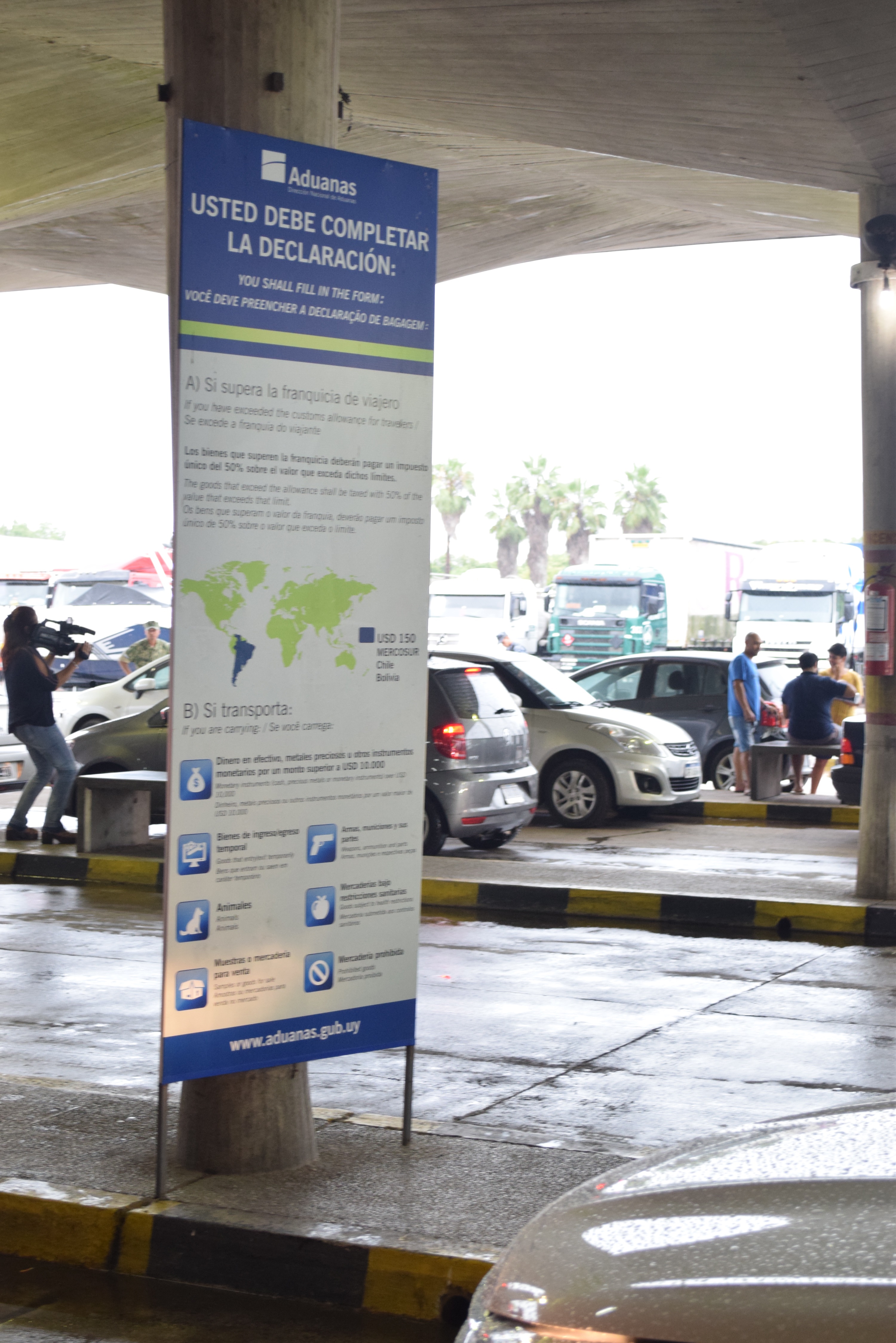 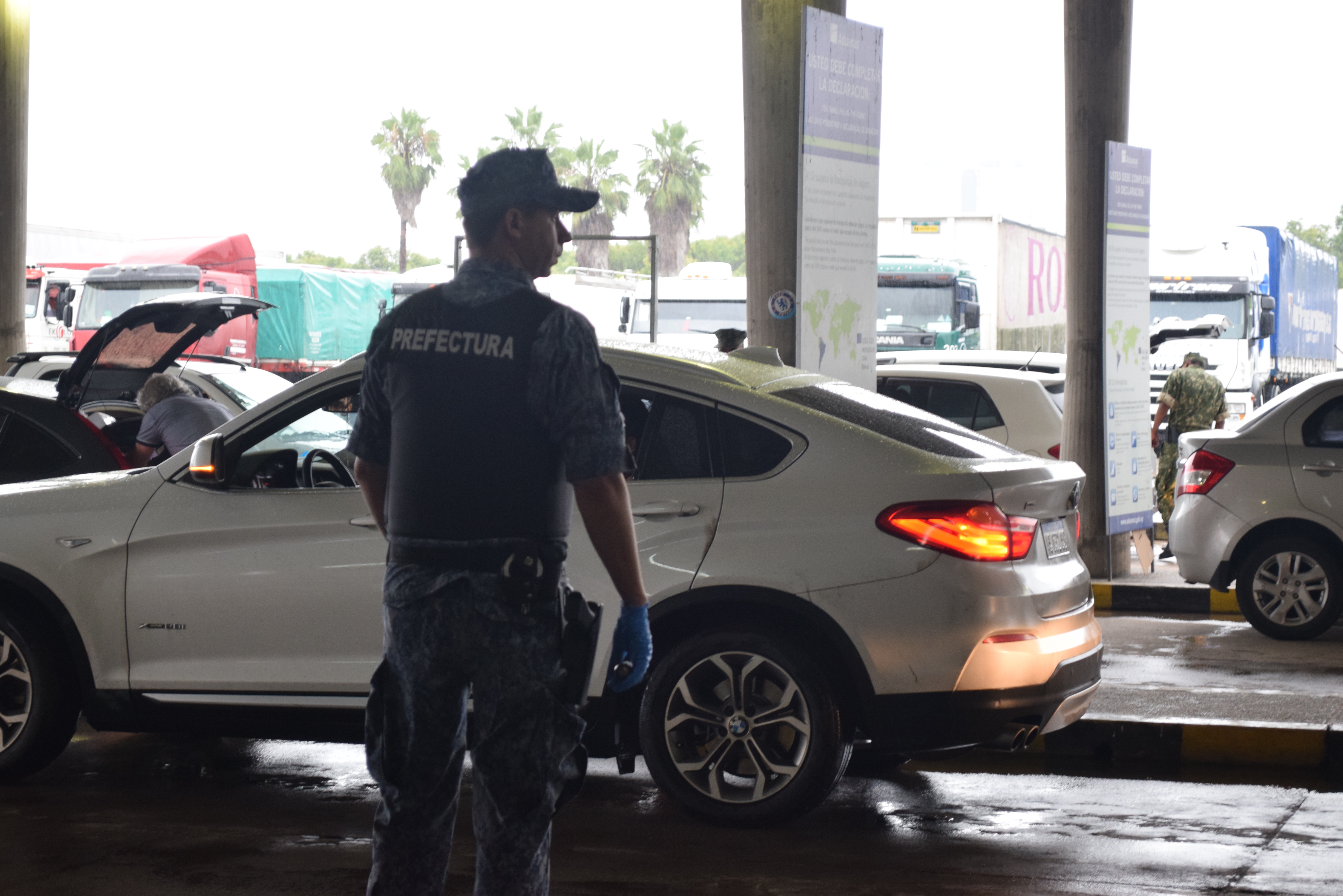 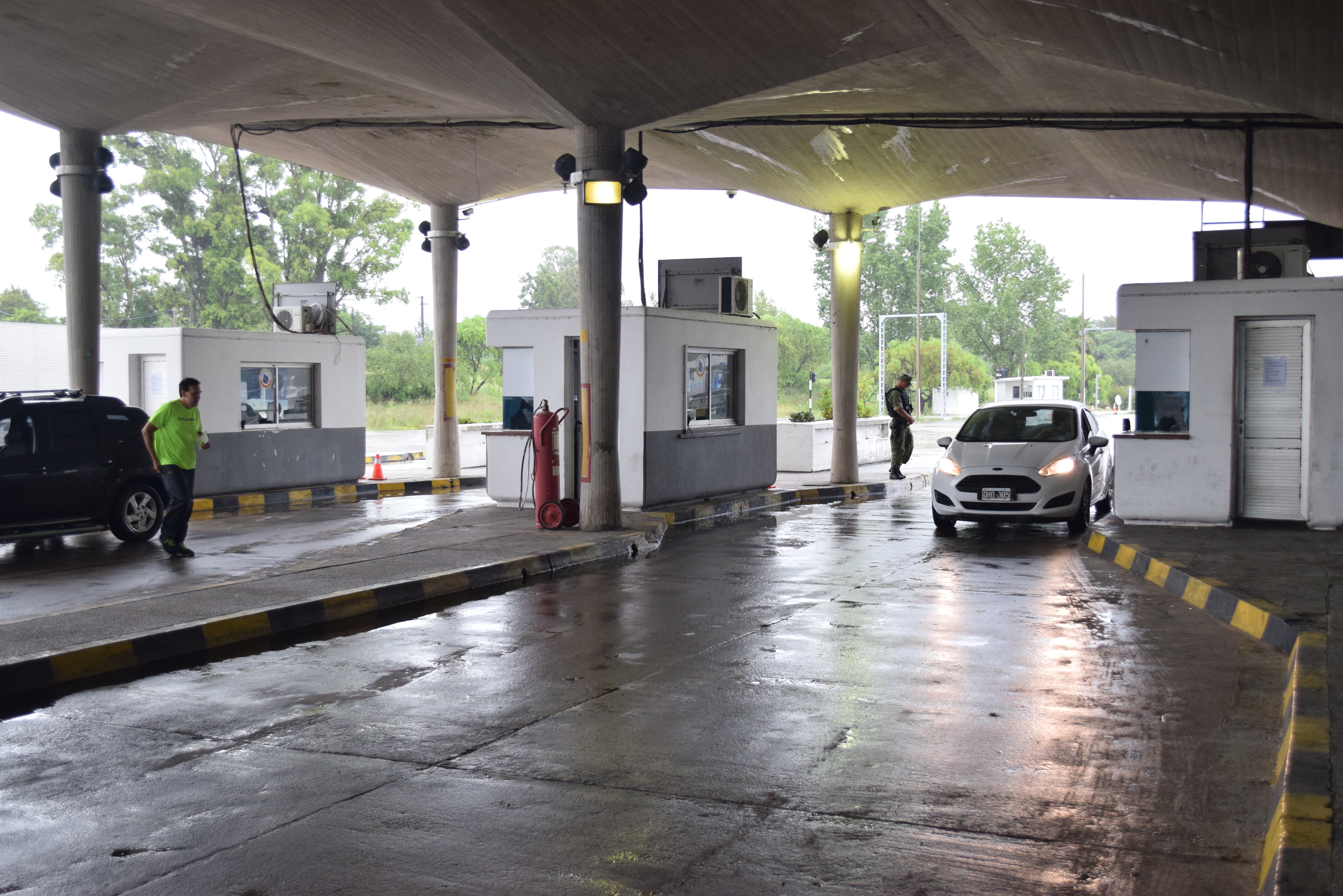 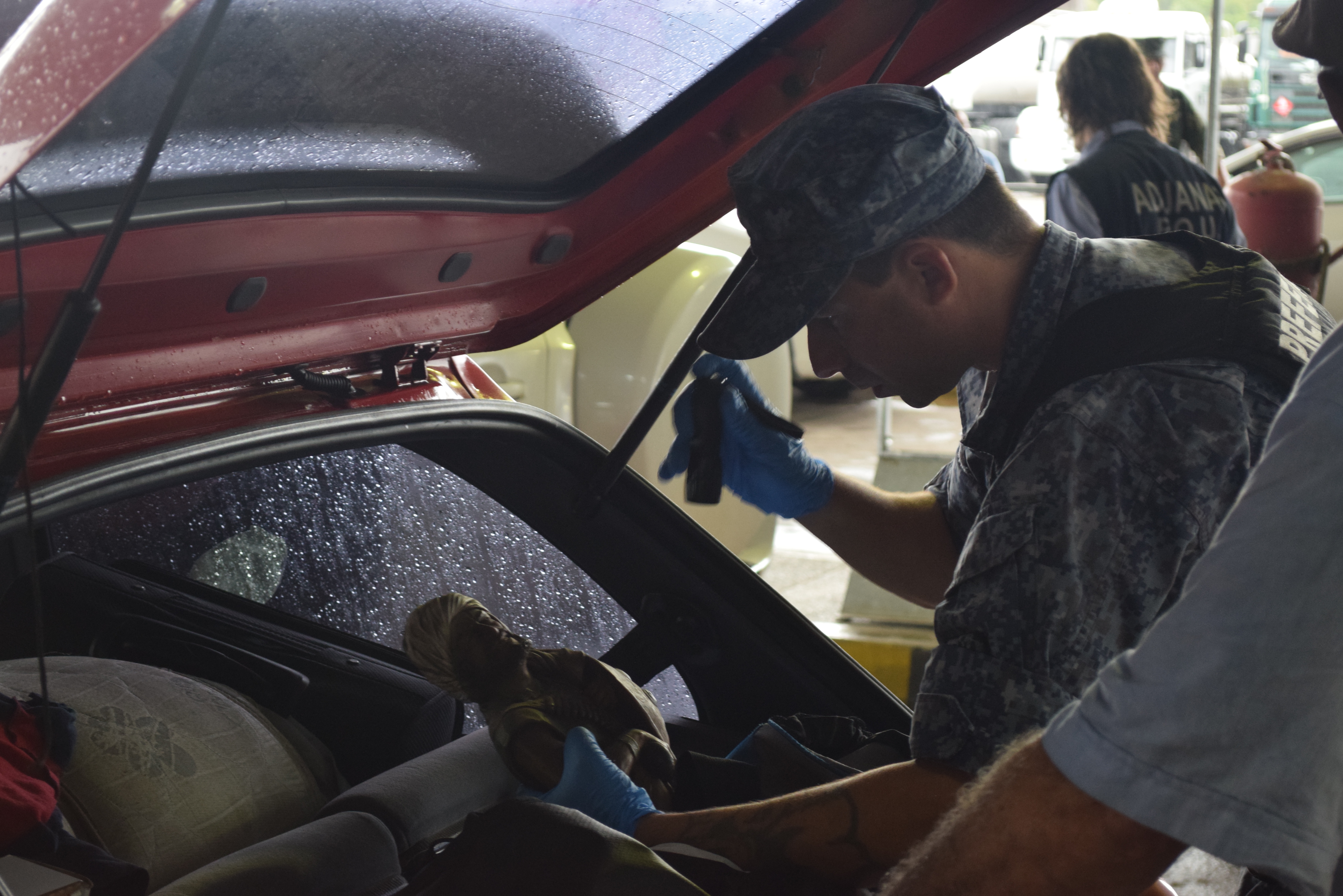 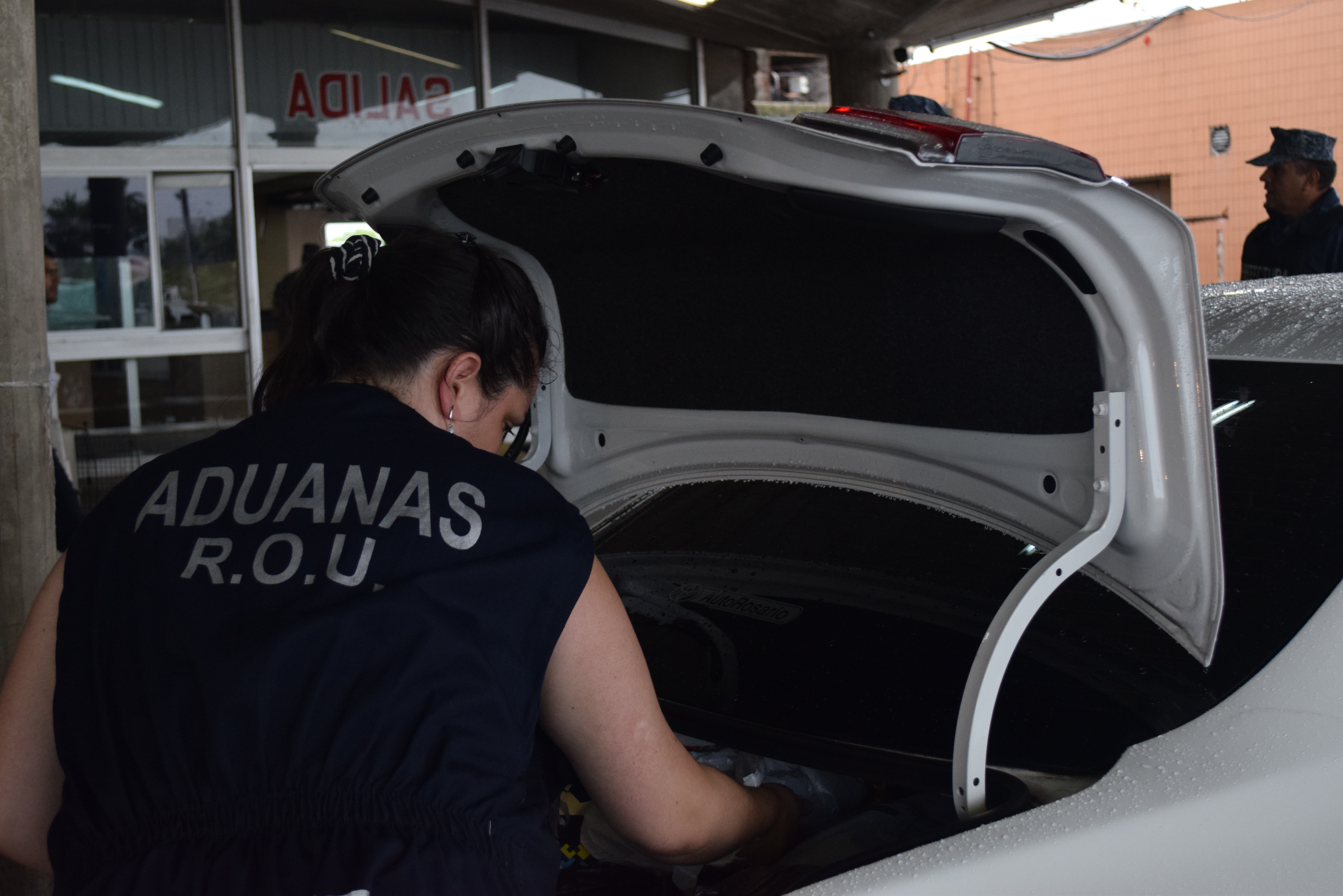 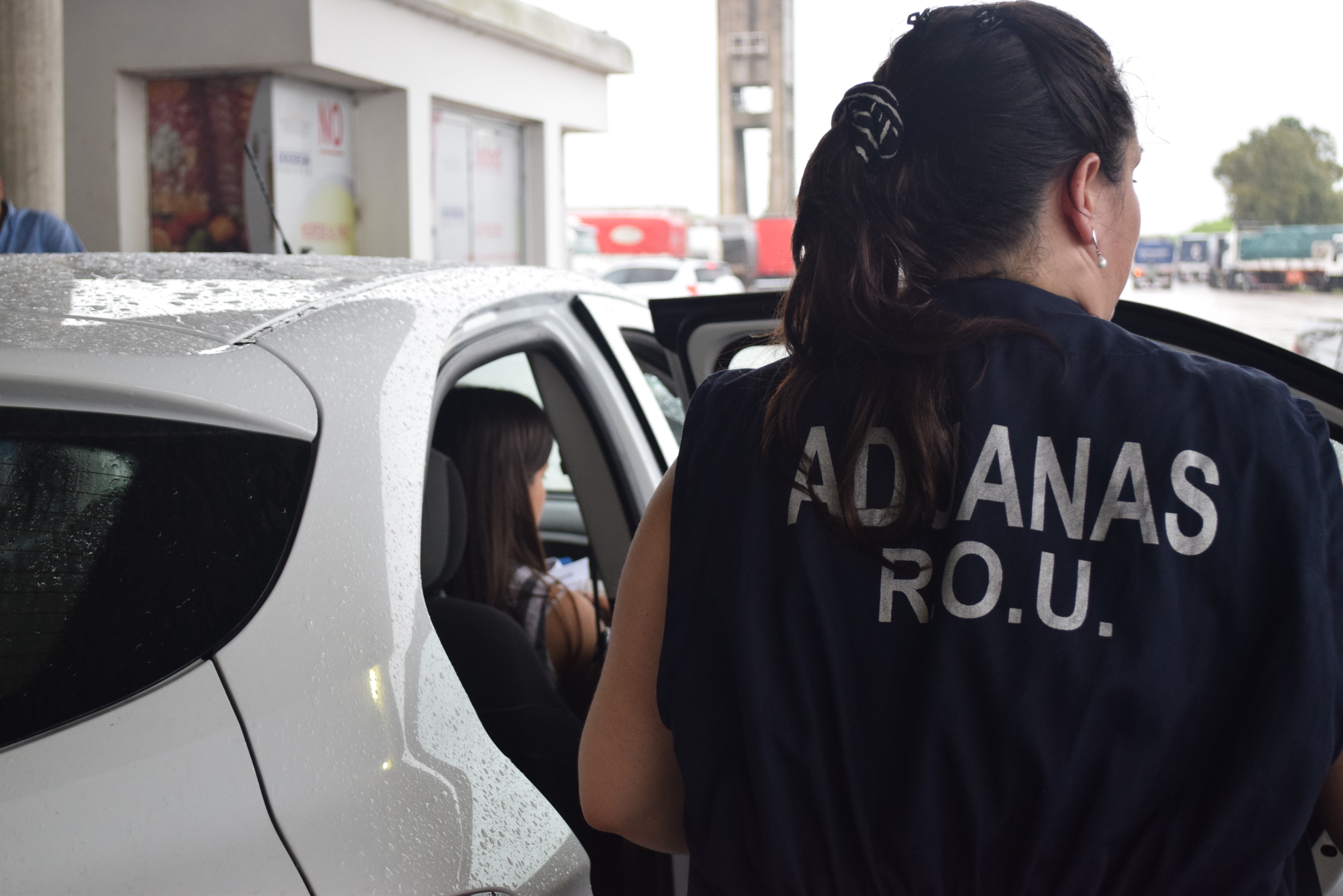 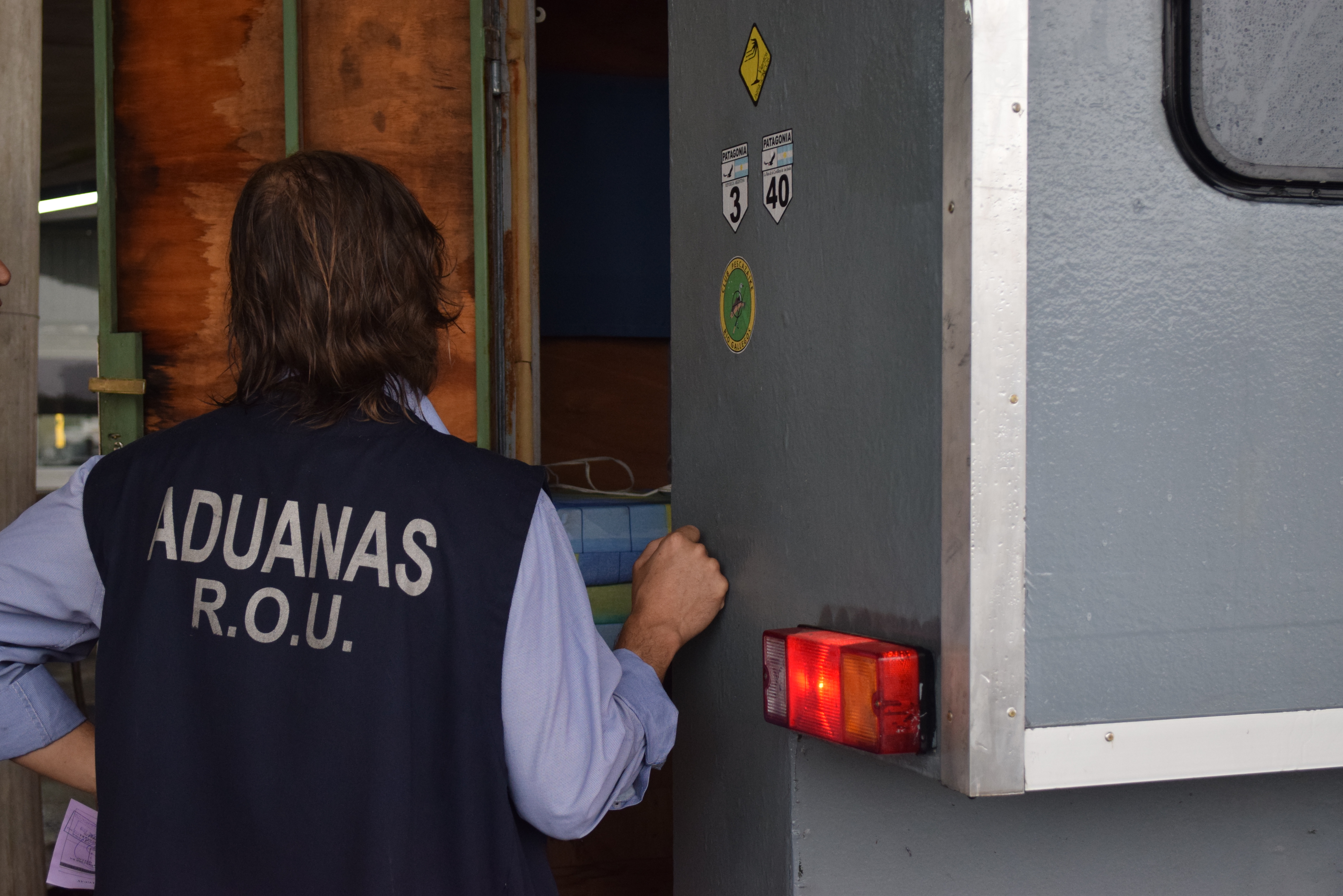 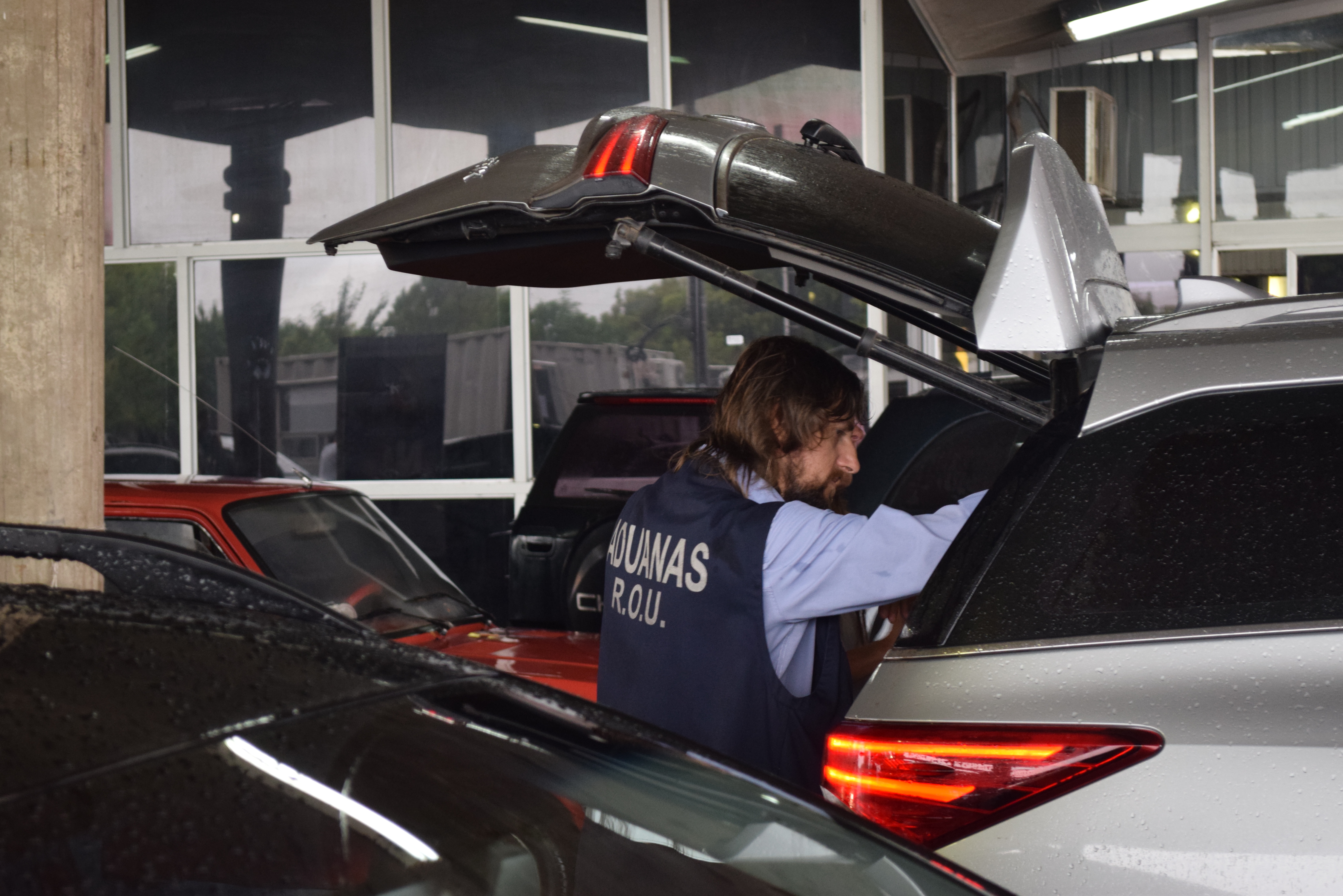