A National Workshop on Coordinated Border Management (CBM) co-organized by the World Customs Organization and Uruguay Customs was held from August 6 to 10, at the Headquarters of the Uruguay National Customs Directorate.

The workshop was given by Mr. Armen Manukyan, WCO Technical Attaché, Mr. Roberto Acuña Baldizón, Head of the Customs Processes Department of the Costa Rica Customs Administration, and Ms. Florencia Rovere, Deputy to the Technical Directorate of Argentina Customs.

The opening ceremony was chaired by the WCO expert on Coordinated Border Management, Mr. Armen Manukyan, and Mr. Enrique Canon, Director General of Uruguay Customs and Chairperson of the WCO Council.

Mr. Manukyan thanked the authorities of Uruguay Customs, and each of the representatives from the Government Agencies, for their commitment with Coordinated Border Management, a vitally important topic for the country’s security and economy.

Mr. Enrique Canon thanked the WCO representatives for attending, and spoke about the changes the concept of ‘borders’ has experienced, due to globalization. In this regard, he stated that when we talk about borders we do not refer to a dividing line, we are talking about unity, and driving forces that converge in a point where nations come together and seek integration, with the aim of boosting growth.

This was a great opportunity to deepen the coordination and synergy among the agencies, as well as to improve efficiency regarding the development of foreign trade.

Drawing on case studies, not only local but also from other regions, the workshop aimed at seeking best practices and successful models, which could be implemented locally.

The discussions and joint work enabled information and experience exchange between the agencies, thus setting out the commitment for a joint plan for the development and professionalization of Coordinated Border Management.

On August 10, the workshop ended, and the Closing Ceremony was held. The WCO expert on Coordinated Border Management, Mr. Armen Manukyan, and the Director General of Uruguay Customs and Chairperson of the WCO Council, Mr. Enrique Canon, attended the ceremony.

In his speech, Mr. Manukyan thanked “the active participation and feedback received from all the attendees, I am sure we have done some good work together”. He also stated, “it has been very useful, for you because you have been able to share experiences, and for me, since I have learned a lot about the way you work”.

Mr. Canon acknowledged the participation and involvement of both the representatives from the government agencies and Customs officials during the workshop. He stated, “it is time to benefit from this workshop, which supports our work and effort. The objective is to improve our ranking, and keep in mind that no Customs Administration can achieve that on its own, it is necessary to coordinate our efforts”. 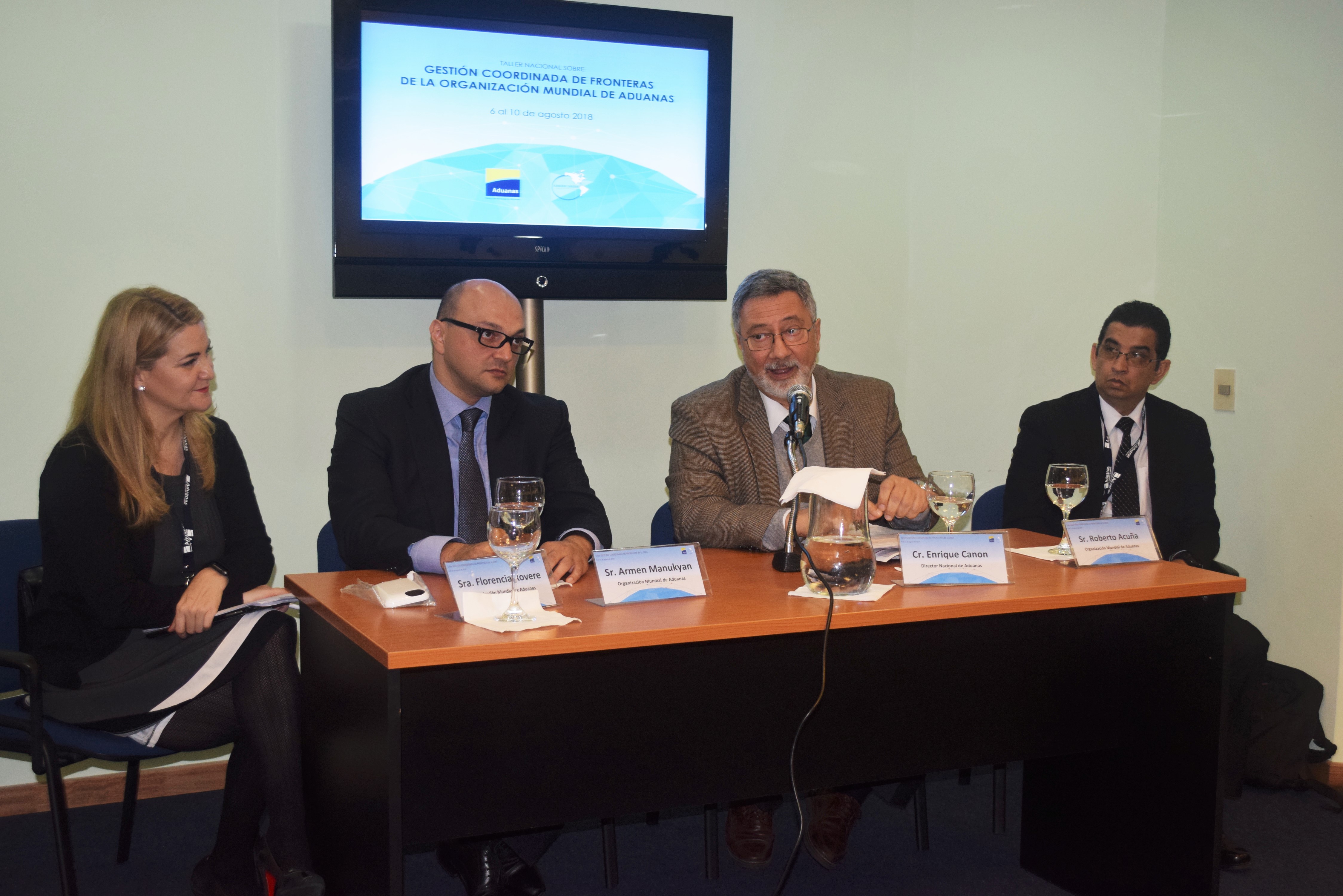 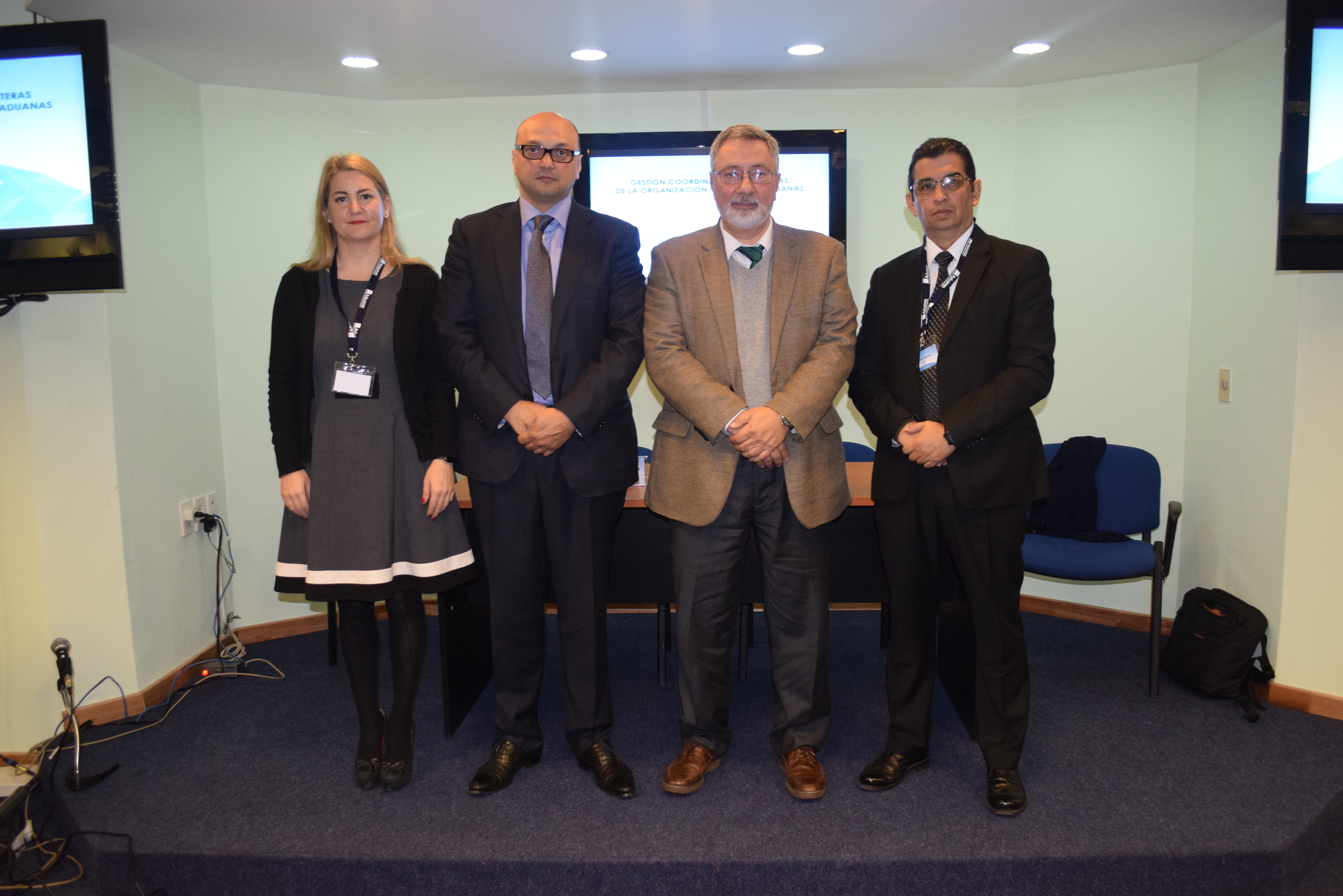 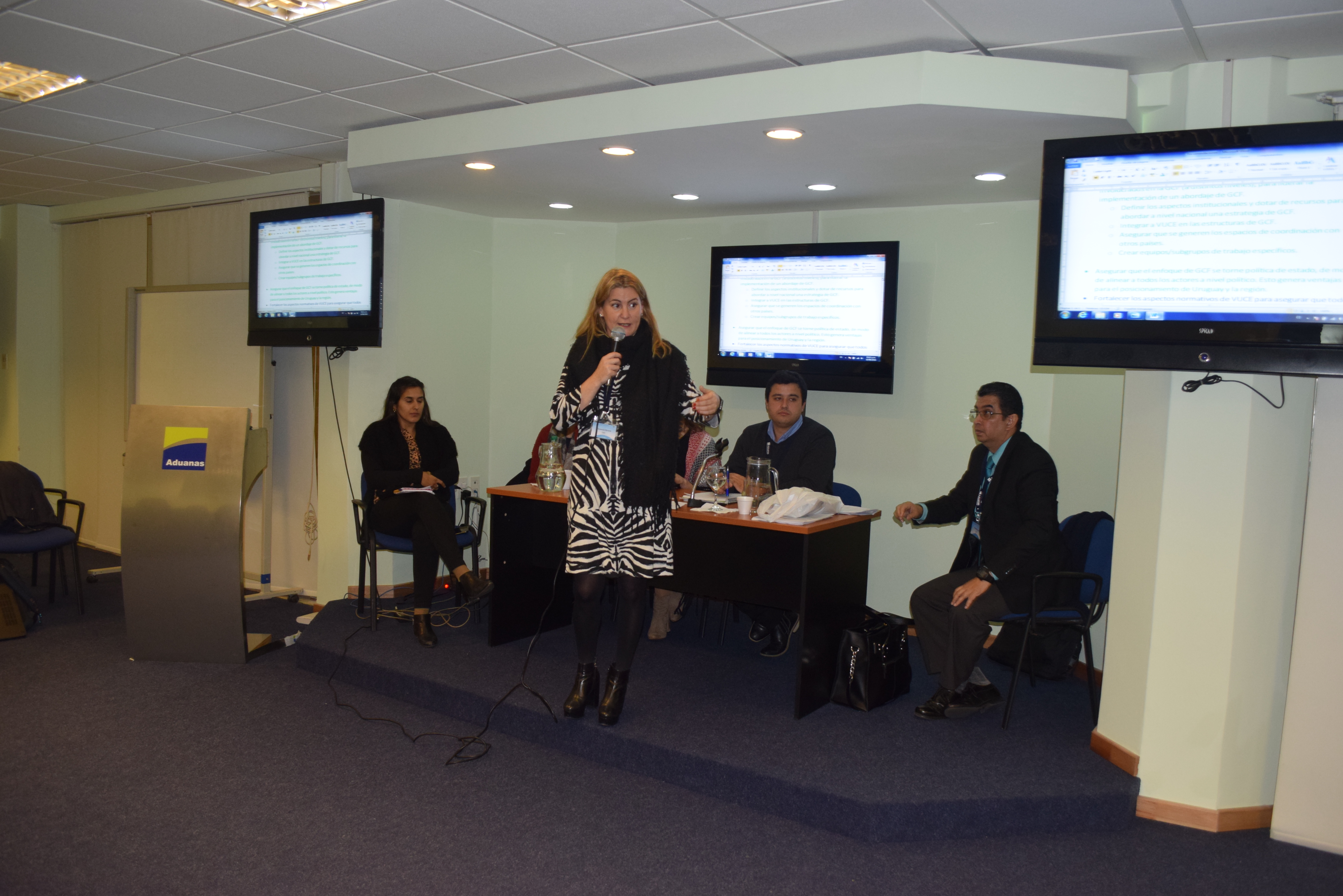 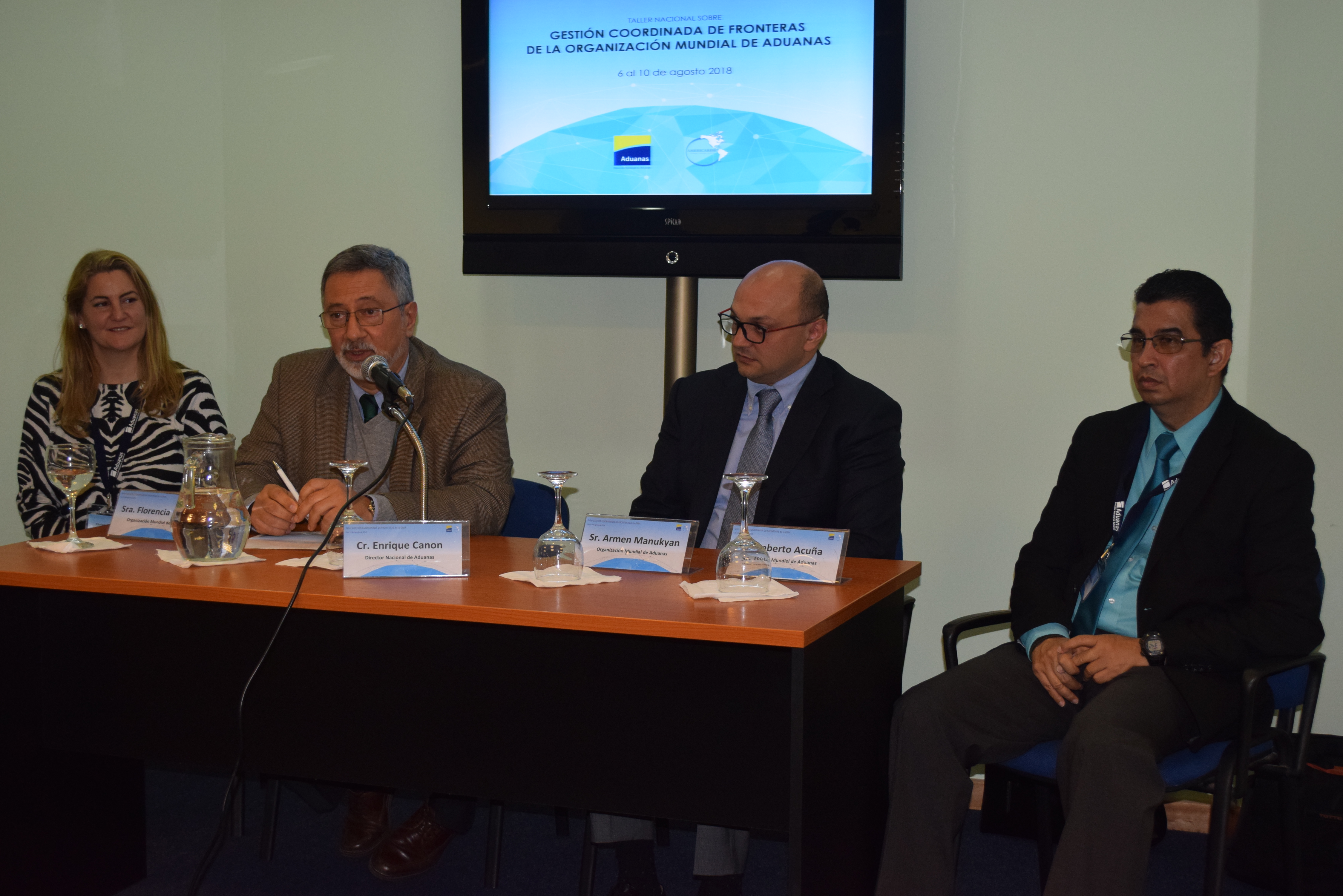 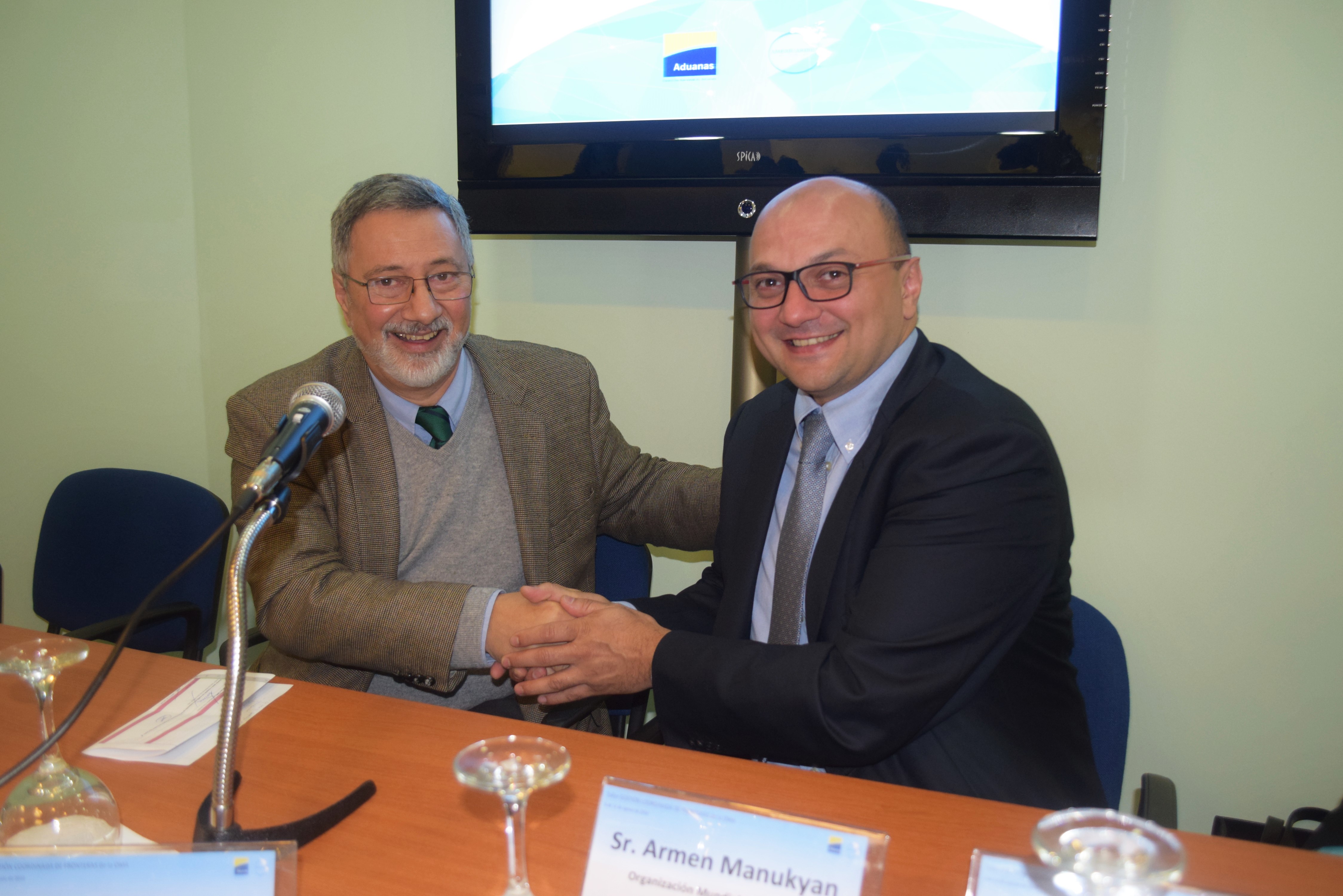 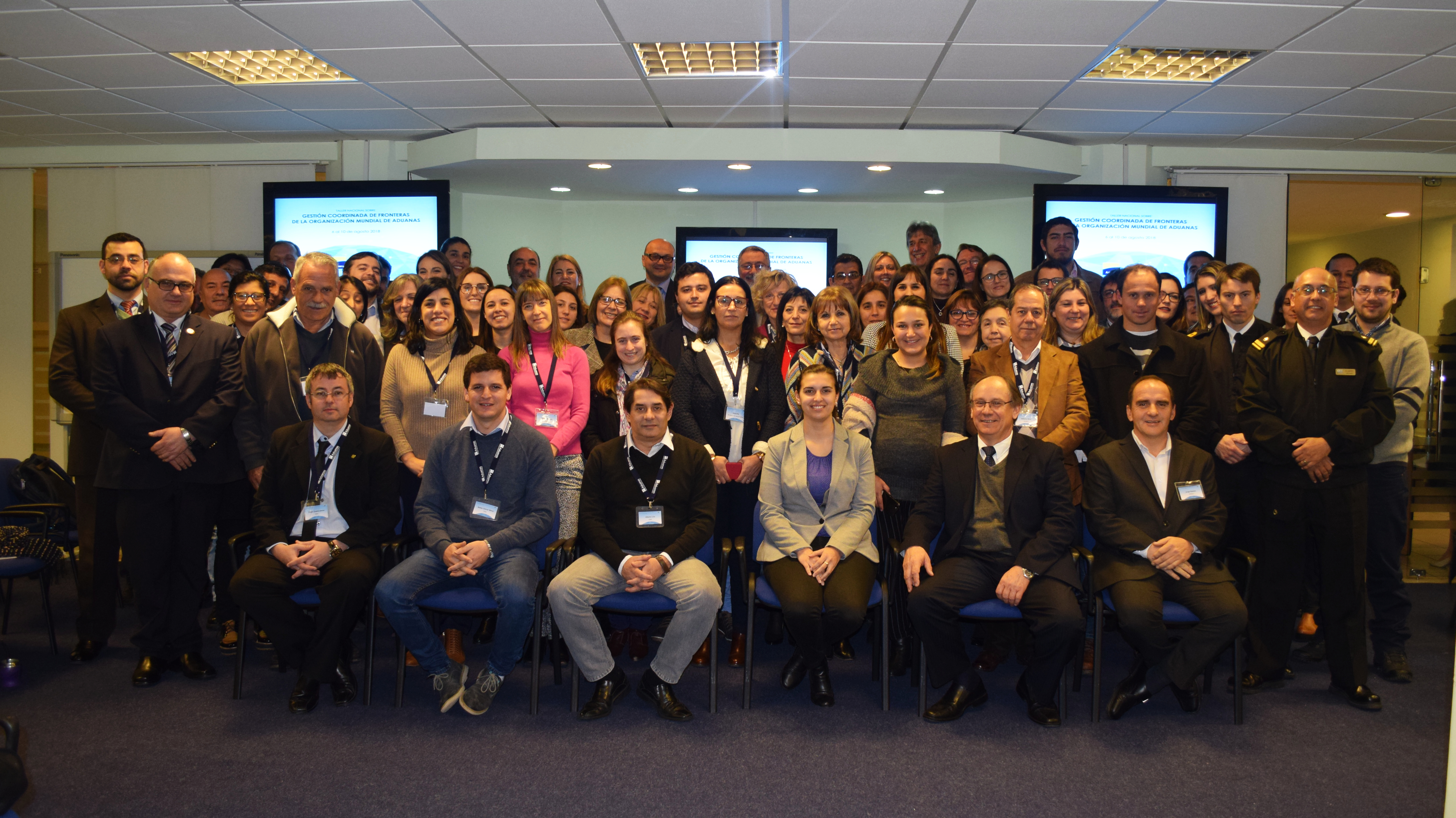