This is the third Mutual Recognition Agreement for the Uruguay National Customs Directorate, after the first one signed with Brazil in 2016, and the second signed with Korea in 2017.

Among the objectives of this agreement, we find the recognition of the certificates issued by both countries, the tax treatment of shipments and the reduction of costs associated to storage, as well as the mutual commitment to offer benefits, to make transactions predictable and to enhance the competitiveness of the certified operators.

After the signing, there will be a stage of implementation and a stage of mechanisms for management, in order to operationalize the benefits granted to the operators within the framework of the Mutual Recognition of both AEO Programs.

Peru as a trade partner

Peru is one of Uruguay’s main trade partners. Bilateral trade between the two countries is highly important.

Regarding the products that Uruguay exports to Peru, the predominance of rice is clear. Peru has been the main export destination of this product, representing 26% of the total exports to this country, and the quantities exported have increased by 10% in the year on year comparison.

The top imports have been goods such as wool not carded or combed, prepared fish and caviar, insecticides, rodenticides and fungicides, natural calcium phosphates; and tanning extracts of vegetable origin.

On July 25, 2016, the two Customs Administrations signed an Action Plan for the mutual recognition of the AEO Programs and a Memorandum of Understanding on Institutional Cooperation and Technical Assistance on Customs Matters.

In April 2017, the first face-to-face meeting was held in Montevideo, in which they worked on the comparison of both Programs and on the joint validations of operators under the AEO certification process. In August 2017, on-site joint validations of Peruvian companies were carried out, as well as technical meetings in order to obtain in-depth knowledge of the standards of both programs. Besides, they agreed on the contents of the Mutual Recognition Agreement, as it had been established in the Action Plan.

After agreeing that both programs were being implemented in accordance with the SAFE Framework of Standards to Secure and Facilitate Global Trade, of the World Customs Organization, and that the security requirements and criteria were compatible and lead to equivalent results, the stage of signing the MRA was reached.

The Mutual Recognition Agreement provides for responsibilities for each Party regarding its implementation and scope, the compatibility of the Programs regarding the accreditation criteria, implementation procedures, validation procedures and authorization mechanisms that the Parties shall secure, and the principles and standards of the WCO SAFE Framework. 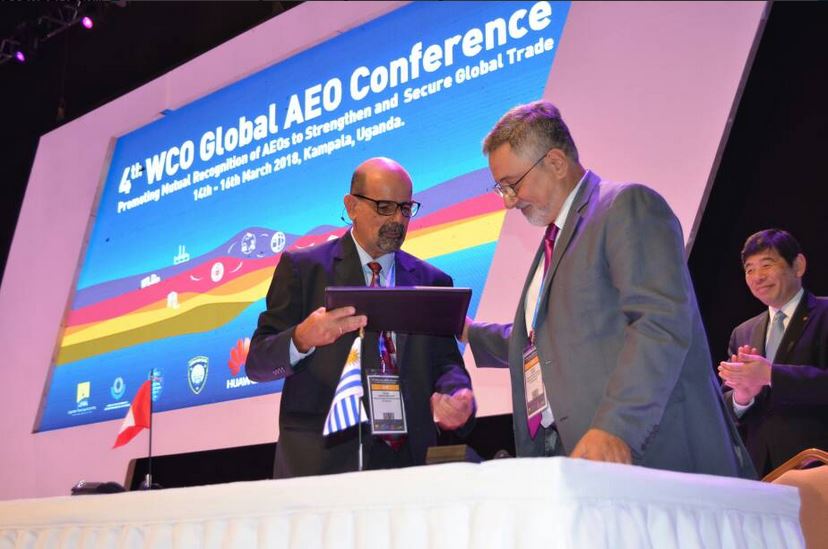 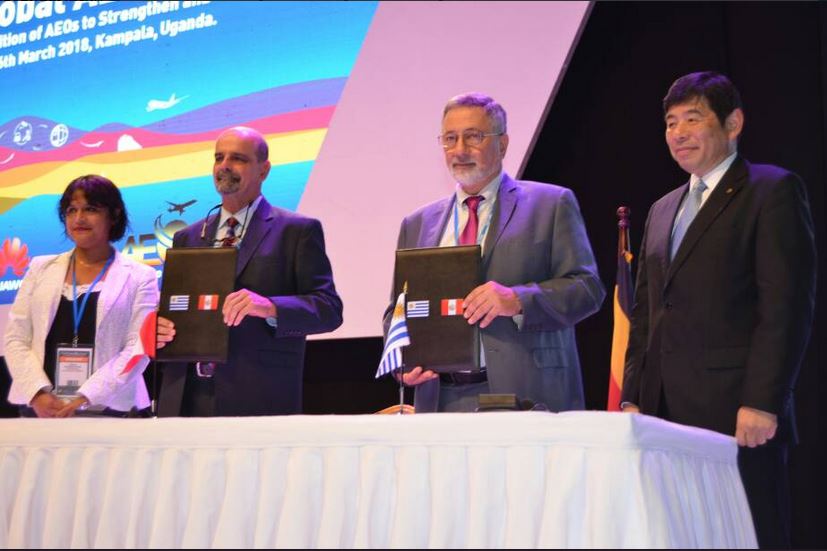