On February 21 in Medellin, Colombia, the Director General of Uruguay Customs and Chairperson of the World Customs Organization (WCO) Council, Mr. Enrique Canon, gave a conference at the 1st Logistics and Customs Symposium on the current situation of Customs Administrations worldwide, which aimed at presenting the current scenario of competitive development in the region, from the point of view of logistics and Customs.

The activity was organized by the Colombian Association of Logistics Agents of Foreign Trade (FITAC), and was attended by representatives of Colombian agencies, such as the Ministry of Trade, Industry and Tourism, and the Directorate of Taxes and Customs, among others.

The Chairperson of FITAC, Mr. Miguel Ángel Espinosa, opened the activity presenting on competitiveness and trade facilitation in Colombia. After that, Ms. Ingrid Díaz, the Director General of Colombia Customs gave a conference on the advances of the Draft Decree for Customs regulation.

The Director General of Uruguay Customs and Chairperson of the WCO Council, Mr. Enrique Canon, made a presentation on the current situation of Customs Administrations worldwide. He provided an overview of the challenges that have arisen for the upcoming years, and how Customs Administrations should address them. He also presented on the experience of Uruguay Customs.

In his presentation, Mr. Canon mentioned the major problems that nations have to face nowadays, such as human, drugs, weapons and organs trafficking; child prostitution; cyber-crimes; asset laundry; corruption; counterfeiting and smuggling. He assured that illegal trade reports about two trillion dollars per year, and it represents 10% of the global economy.

Another challenge that has arisen for Customs Administrations worldwide, is virtual smuggling. Because of this, he assured that it is important that countries adapt their legislation to the changes that are occurring in the world, acknowledging that e-commerce is a key tool to boost trade.

Under the motto “The world changes, Customs change”, the Director General presented different strategies for addressing the changes and challenges that arise. First of all, he stressed the need to provide efficient Customs services, and in order to achieve this, increased technical assistance and information exchange between Customs Administrations and with international organizations, are crucial. Within this framework Uruguay Customs has provided technical assistance to other Customs Administrations and organizations, being the Directorate of Taxes and Customs of Colombia one of them.

An example of this is the INDIRA System (information Exchange on Customs Records), an IT system implemented by the Members and Associate States to MERCOSUR. Through this system, Customs Administrations exchange information on Customs declarations.

Other important actions highlighted by Mr. Canon in his presentation, are related to the implementation of the Electronic Seal, the PICARD Program (Partnership in Customs Academic Research and Development), Agreements with the Private Sector such as the one between the Regional Office for Capacity Building (ROCB) and the Institute of Foreign Trade and Customs (CEA), Coordinated Border Management, and the Single Window for Foreign Trade (VUCE).

Mr. Canon closed his presentation stressing the importance of the path that is being followed towards the signing of a Regional Mutual Recognition Agreement of the Authorized Economic Operator, which was launched on November 27, 2018, in Sao Paulo, Brazil. 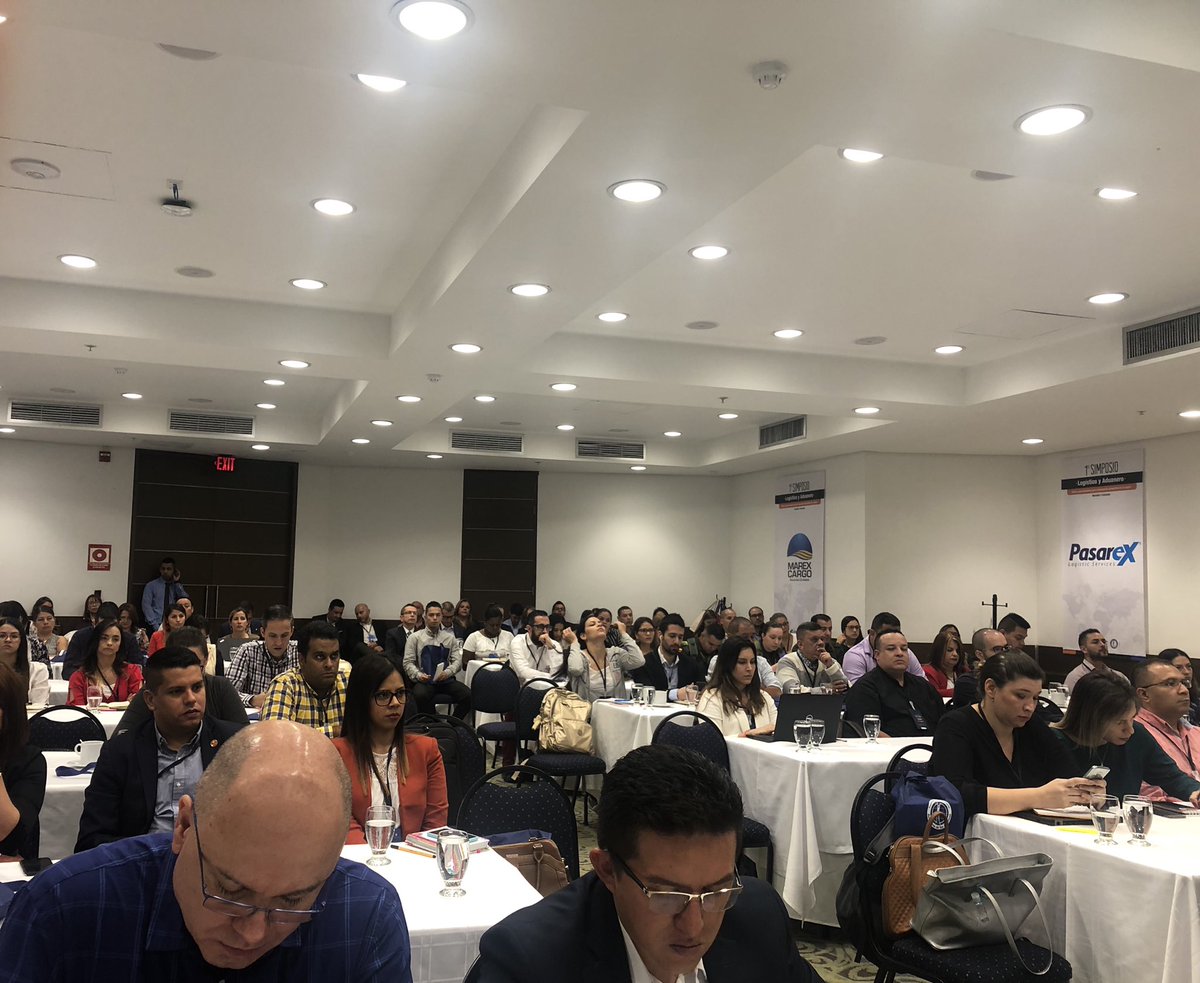 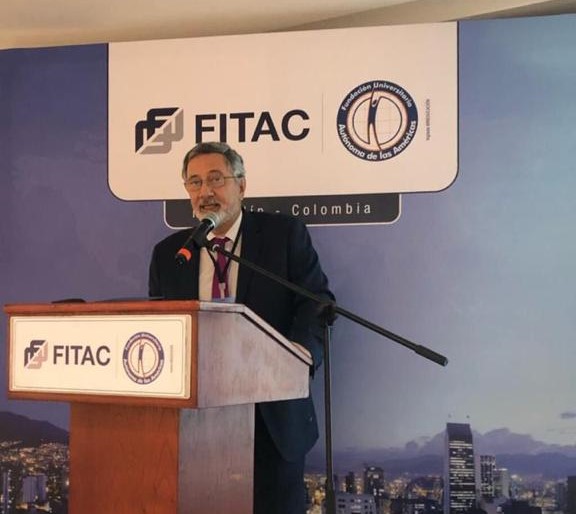 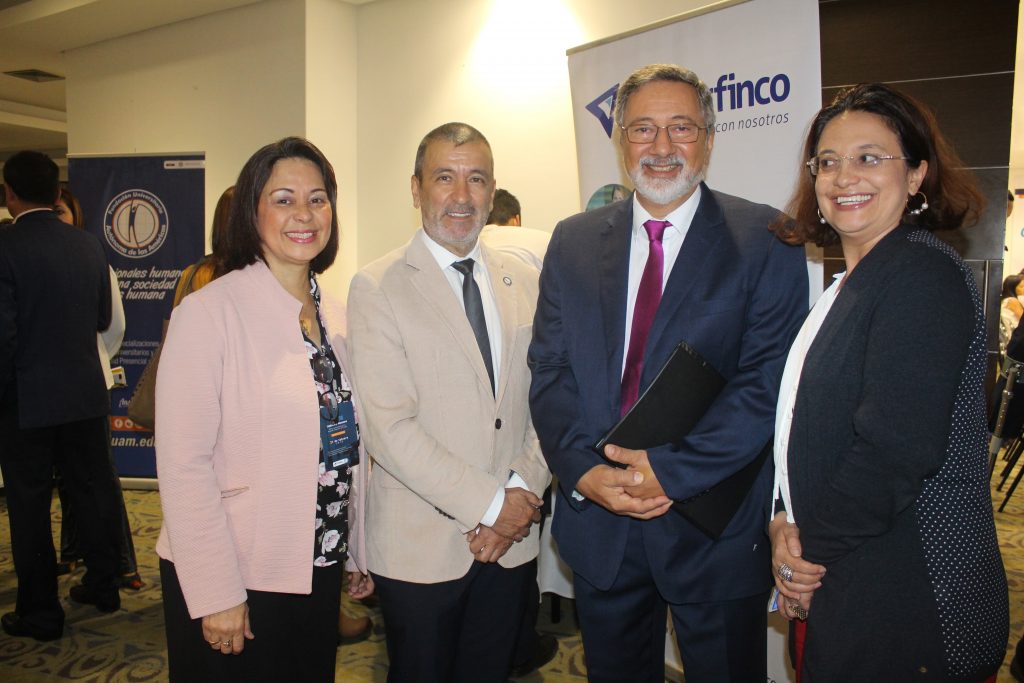